Sharp has unveiled its new Aquos R6 smartphone, a new flagship handset that is for the Japanese market and it has a single camera on the back in a sea of multi-camera rigs on the back of flagship (and even mid-range) smartphones. 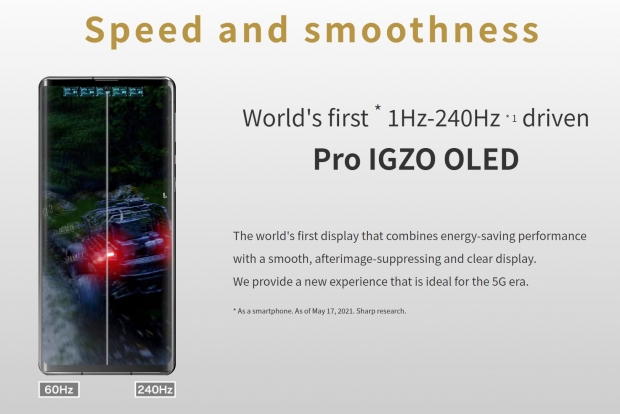 The new Sharp Aquos R6 smartphone is powered by Qualcomm's flagship Snapdragon 888 chipset, and also has the world's-first Pro IGZO OLED 6.67-inch display with a dynamic refresh rate of between 1Hz and 240Hz. This way you get the best of both worlds: great battery life (lower refresh rates) and super smooth response for the OS and gaming (high refresh rates).

But it's not just the impressive 240Hz capable OLED display in Sharp's new Aquos R6 smartphone that's impressive, but also the use of a single camera on the back. Sharp has the biggest camera sensor in a smartphone ever with its new Aquos R6.

The exciting new "Summicron" camera sensor was jointly developed between Sharp and Leica, with the companies working together from the R&D stage into the lens design, image quality adjustment, and everything in between. You can take 20-megapixel still photos with the Aquos R6 with the companies redesigning the lens in front with 7P and an f/1.9 aperture and focal length equivalent of 19mm.

Sharp should have one of the best -- if not the very best smartphones cameras on the market right now with low light shots, dynamic range, and reduced noise being superior to most flagship smartphones. Samsung and Apple should see some good comparisons between their flagship Galaxy S22 Ultra and iPhone 12 Pro Max smartphones and Sharp's new Aquos R6 when it comes to camera comparisons. 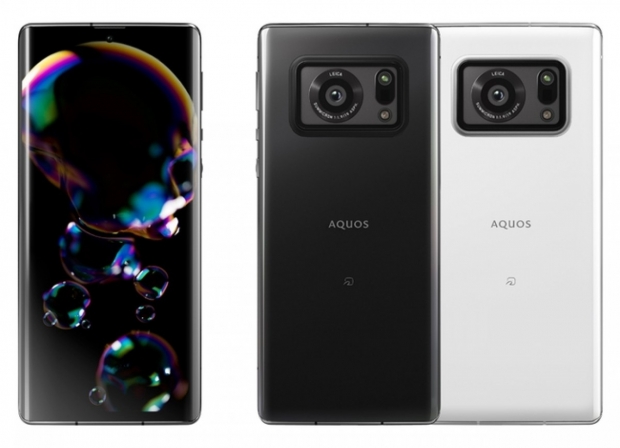 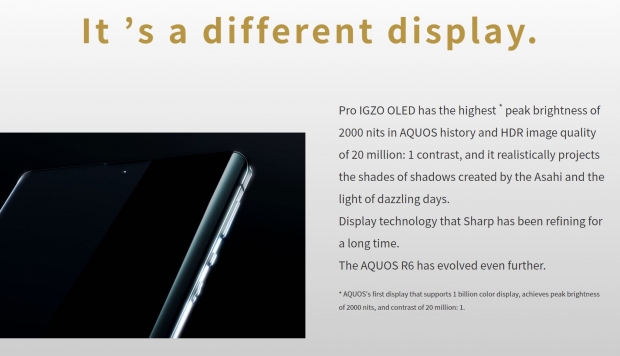 There's a 5000mAh battery, with Sharp making the new Aquos R6 both waterproof and dustproof. As for the price, we don't know that just yet but it will be available in Japan with both Docomo and NTT (phone providers) in June.