PS5 and Xbox Series X/S consoles are expected to be hard to find throughout 2022, but Take-Two Interactive expects console supply to even out with time. 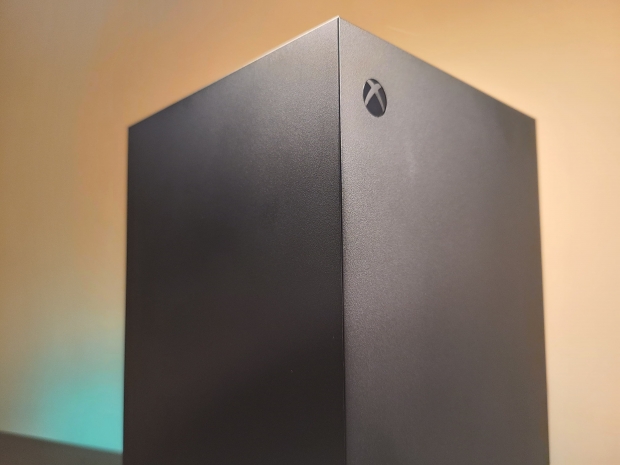 Since next-gen consoles are hard to find, publishers are hesitant to move to full next-gen exclusives. EA, for example, is going full cross-gen with new games like Battlefield 6 and its annualized sports games. The install base simply isn't big enough yet. Other publishers like Take-Two Interactive aren't incredibly worried about the situation.

"There is a chip shortage and console supply is disrupted. It's a good news bad news thing. The bad news is you can't get a next-gen console for love or money. The good news is people really want these consoles. We had a limited selection of next-gen releases. We have many more titles coming in the future, we think supply shortages will be resolved," Take-Two CEO Strauss Zelnick said in a recent FY2021 earnings call.

This is an interesting comment given Take-Two's release slate.

The company currently plans to release 62 games by FY2024, and expects record growth in that period (we suspected GTA 6 could be among the games for FY2024). Some of these games are next-gen versions of older games, like Grand Theft Auto V's next-gen port slated to release later this year. Take-Two President Karl Slatoff also affirms all of the company's labels are working on re-releases and remasters, hinting more next-gen ports are on the way.

Chip supply should definitely even out by FY2024, but up until then we might see more cross-gen releases. Once the PS5 and Xbox Series X/S console base fills out we should see Take-Two's games roll over to that generation.

For now, though, expect big third-party games to show up on both PS4/Xbox One and PS5/Xbox Series X platforms.