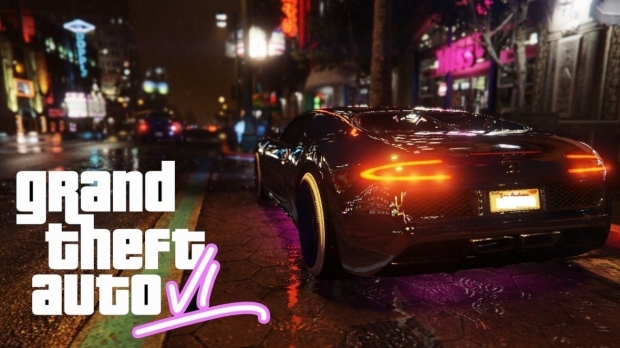 No one knows when GTA 6 is coming, but Take Two's recent earnings call and report offers some hints. First we have to go over a few details on Take-Two's guidance. The company is projecting sequential growth over the next three years driven by a massive 62-game slate. A portion of these games will be mobile, but many of them will be mainline games. While not explicitly mentioned, it's likely Grand Theft Auto 6 is among these games.

It's implied that FY2024 will be the highest earnings point in Take-Two history. This is one reason why GTA 6 is more likely to launch in this period, and the other is that it's the farthest away. 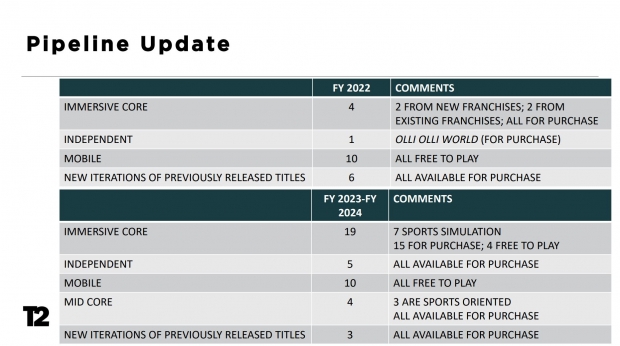 Reports say GTA 6 was still in early development as of April 2020.

Also remember the other games released in previous years will strongly contribute to FY2024's guidance, which hasn't been outlined with numbers but asserted to deliver sequential record results.

"Looking ahead, we expect to deliver over 40 titles over FY2023 and FY2024, gives us confidence in reaching new record levels of operating levels," company CFO Lainie Goldstein said in the call.

Take-Two President Karl Slatoff describes the differences between immersive core and mid-core in the call:

"An example of a mid-core game is something like WW2K Battlegrounds. Immersive core games offer highly engaging gameplay where people spend hours and hours at a time, things like Grand Theft Auto, Borderlands, RDR, also things like strategy games like Firaxis and sports simulations." 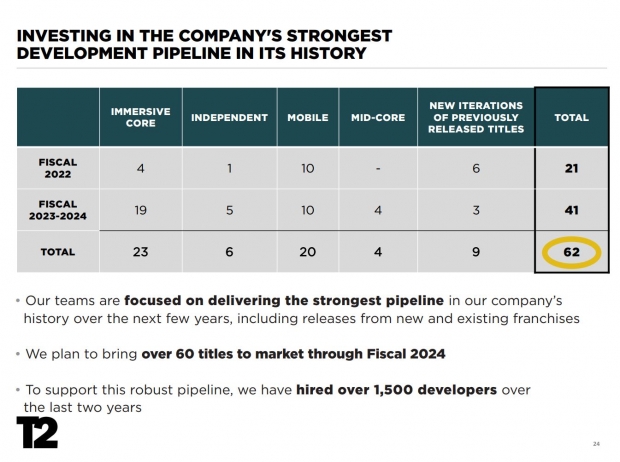 Goldstein affirms previous comments that Take-Two's upcoming pipeline of games is monumental and the highest-ever in company history:

"We are very optimistic about growth opportunities for FY2022 and beyond. Our long-term development pipeline is the strongest in Take-Two history.

"Fiscal 2021 was a record year for our business. We believe we can establish new record levels in the coming years. We couldn't be excited about our new releases for Fiscal 22 and beyond.

"We are positioning our company for long-term growth."

Predictably, neither Take-Two or Rockstar Games have officially commented on Grand Theft Auto 6's release. The game has yet to be confirmed or announced.