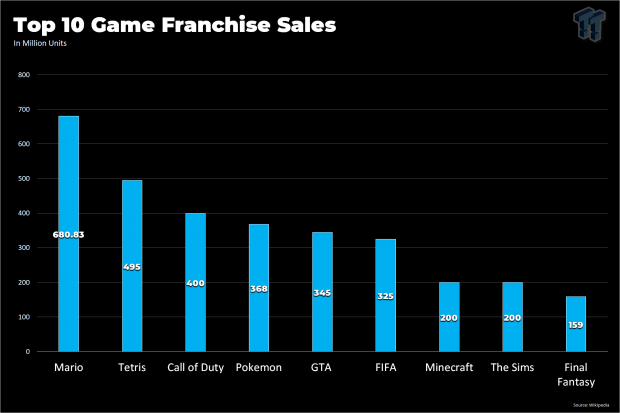 Take-Two's latest financial report shows continued momentum for GTA V. The game has now shipped a whopping 145 million copies worldwide, up 5 million units from Q3 2021. The company also revealed how much Rockstar's legendary billion-dollar franchise has sold in total. The GTA series has sold 345 million copies since it launched decades ago, meaning GTA V makes up 42% of total franchise sales. It's also the only first Grand Theft Auto game to launch across two console generations.

In November, GTA V will also release on PlayStation 5 and Xbox Series X/S consoles, marking the third time the title has launched on console platforms. Sales are just the tip of the iceberg, though; the real money is with GTA Online, the monetized online platform that's generated over $1 billion in microtransaction earnings to date.

And then there's GTA 6 on the horizon...but there's no info on that just yet. 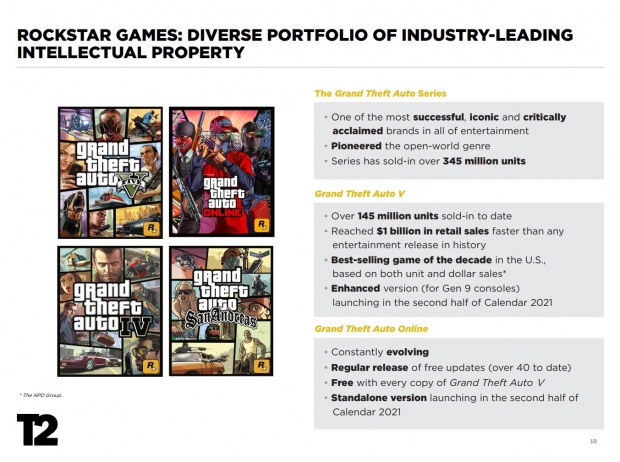