The price of Bitcoin (BTC), at the time of writing this, is currently in a downwards trend after a series of tweets from Tesla CEO Elon Musk.

On May 16, Twitter user Mr. Whale posted a tweet that stated, "Bitcoiners are going to slap themselves next quarter when they find out Tesla dumped the rest of their Bitcoin holdings. With the amount of hate @elonmusk is getting, I wouldn't blame him...". Musk replied to the tweet with a simple "Indeed", and later followed up with another reply to a post where he said that Tesla hasn't sold any of its Bitcoin.

You don't need to be a genius to see some sort of connection between the price of bitcoin and Musk's Twitter posts. The question that is raised now is how do you quantify the level of impact a single tweet from Musk can cause on the market, and is this healthy for the cryptosphere as a whole? Cryptocurrency is still in its infancy, and as it continues to grow and be adopted, answers to the above questions will undoubtedly be found as governments become involved. 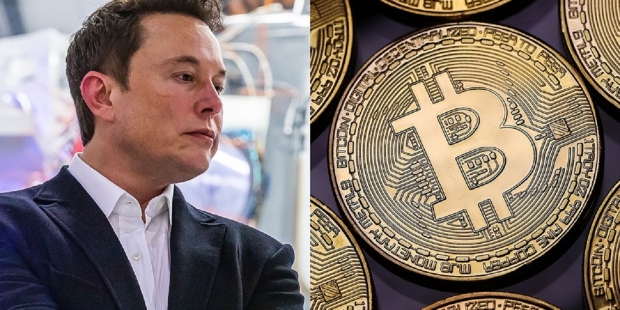