Earlier this week, Elon Musk announced that Tesla has suspended Bitcoin payments for Tesla vehicles, and now the billionaire is working with the developers behind Dogecoin.

A recent Tweet found on the official Elon Musk Twitter account reveals that Musk is currently working with the developers behind Dogecoin to "improve systems transaction efficiency". Musk goes on to say that the coin is "potentially promising", which may be a hint towards Tesla potentially accepting Dogecoin as a payment, which is something Musk has asked his audience before.

Almost every time Musk Tweets out about Dogecoin, the price of the coin is affected significantly. This time is no different, and since Musk's Tweet reveals he is working with Dogecoin developers, the impact of his news caused a spike in the coins price. At the time of writing this, the coin's price increased by 17.42%, bringing it to its current price of $0.51. For more information on this story, check out this link here. 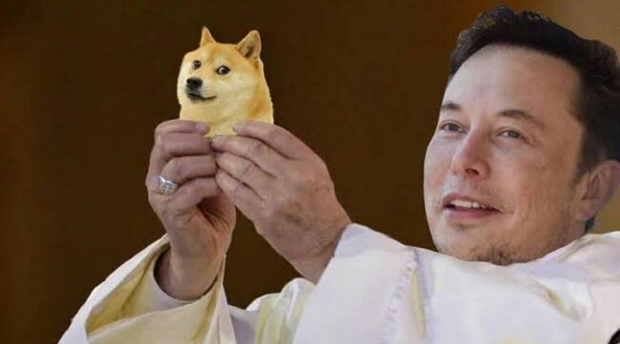