Back at the end of March, Elon Musk announced that Tesla are accepting Bitcoin (BTC) as payment for vehicles, but now Musk has suspended BTC payments for his car company.

In a recent Twitter post on Musk's official Twitter account, Musk revealed that Tesla has "suspended vehicle purchases using Bitcoin". The image, as seen above, showcases that Tesla is concerned about the rapidly increasing use of fossil fuels for Bitcoin mining and transactions. Musk also states in the image that "cryptocurrency is a good idea on many levels" and that Tesla "believe it has a promising future, but this cannot come at a great cost to the environment".

Additionally, Musk says that Tesla won't be selling any of its Bitcoin holdings, and that the company still intends to use the currency for transactions "as soon as mining transitions to more sustainable energy". What is probably the most interesting part of the post is that Musk says that "we are also looking at other cryptocurrencies that use <1% of Bitcoin's energy/transaction".

At the moment, there isn't any information on what these "other cryptocurrencies" will be, but maybe it will be Dogecoin, as Musk recently asked if Tesla should accept Dogecoin as a payment. 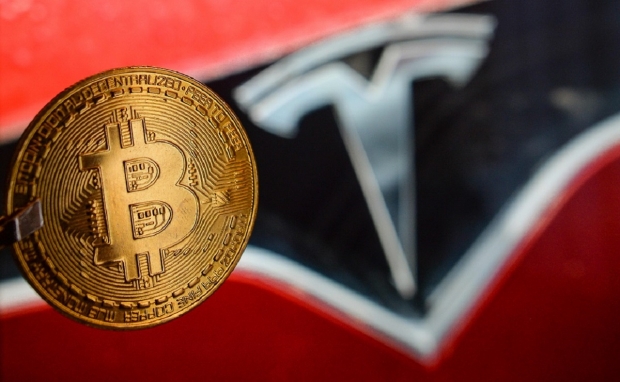