Elon Musk has been a long advocate for the now extremely-popular cryptocurrency Dogecoin. Now, the billionaire is asking if Tesla should accept payments in Dogecoin.

Back at the end of March, Musk announced that it was now possible to purchase Tesla vehicles with Bitcoin, which reinforced the idea that cryptocurrencies will eventually become more apart of everyday society. Now, Musk is publicly asking his 53 million Twitter followers if Tesla should accept Dogecoin as payment for vehicles. At the time of writing this, the public vote is sitting at 81% saying "yes", and only 22% saying "no".

Since the Tweet from Musk is so recent (10 minutes ago at the time of writing this), it's uncertain how the public vote will affect the price of Dogecoin. However, if the jump Bitcoin took when Tesla announced it was accepting the currency, is any indicator ($54K to $57K), we can expect that Dogecoin would have the same kind of reaction if Musk allowed purchases in Dogecoin. 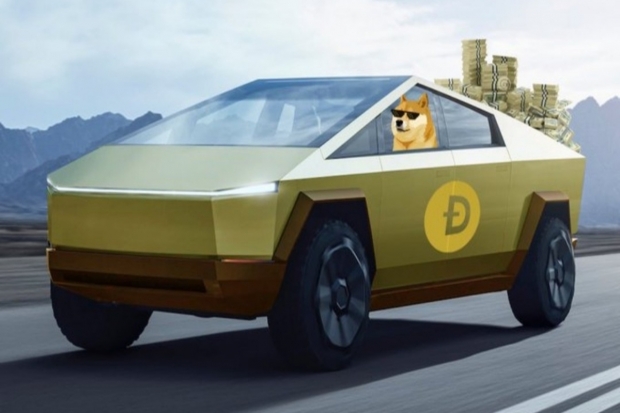