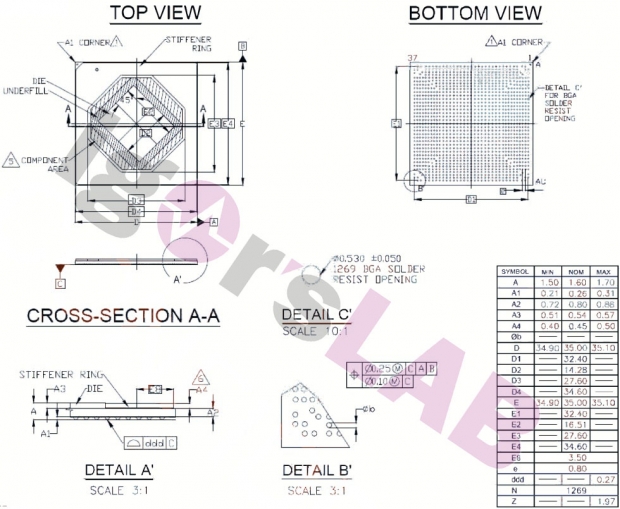 AMD will be launching a couple of mid-range Navi 23-based cards in the Radeon RX 6600 XT and Radeon RX 6600 graphics cards, where thanks to new information from Igor Wallossek we know some juicy new information. We know the die size of the Navi 23 GPU is 235.76mm2 with a 35x35mm package that has the GPU die rotated on a 45-degree angle.

We should see Navi 23-based Radeon RX 6600 series graphics cards come in different TGPs ranging between 65W and 90W while notebook manufacturers will be able to choose which TGP variant they want to use in their gaming laptop design.

But some more interesting information was released by Igor: Navi 23 on the consumer-facing side with Radeon RX 6600 XT and Radeon RX 6600 should see up to 8GB of GDDR6 memory used. Navi 23 can support up to 16GB GDDR6 (2GB modules) which would be expensive on a mid-range GPU... on the Navi 23-powered Radeon Pro range of graphics cards? That could happen.

Another interesting tidbit is that the Radeon RX 6600 series graphics cards will be using the PCIe 4.0 interface, but they will not require the full PCIe 4.0 x16 and will use the PCIe 4.0 x8 as it has the same bandwidth as the previous-gen full-speed PCIe 3.0 x16 interface. 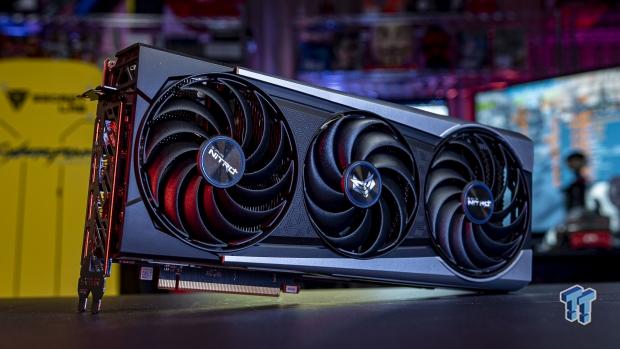 You can read more about the Navi 23-based Radeon RX 6600 series at Igor's Lab.