TSMC was expected to spend between $10 billion and $12 billion on its next-gen 3nm chip factory in Arizona, USA -- but it seems that the Taiwanese semiconductor world leader has much bigger plans. 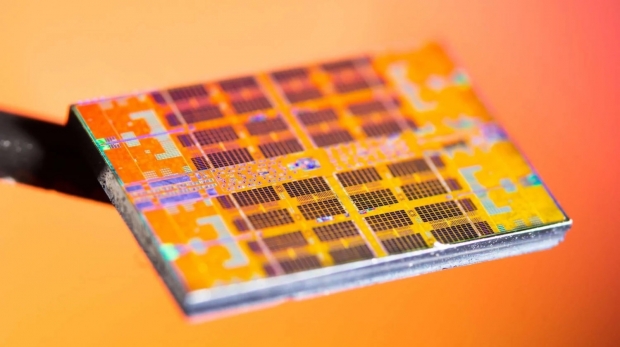 According to people familiar with the matter, Reuters reports that TSMC is "weighing plans to pump tens of billions of dollars more into cutting-edge chip factories in the U.S. state of Arizona than it had previously disclosed, but is cool on prospects for an advanced European plant".

TSMC is building a next-gen 3nm fabrication plant in Arizona and could spend somewhere between $23 billion and $25 billion to get it operational, which would put them ahead of Samsung which has just begun construction of its new 5nm plant in South Korea. TSMC is already pumping out 5nm chips for companies, with Apple using a custom M1 chip on 5nm inside of its new MacBook and iPad Pro. 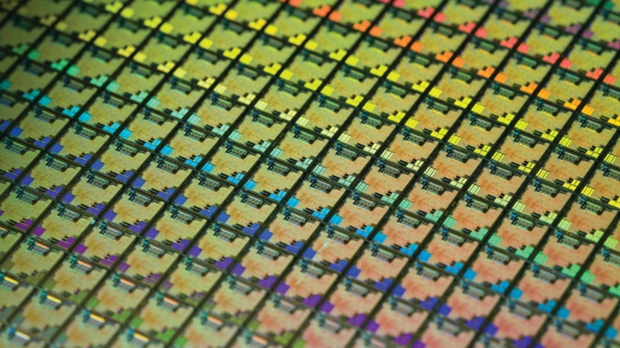 The news comes right off the back of Samsung committing a newly-increased $151 billion through to 2030 on next-gen chip manufacturing, including news that its 5nm plant had started construction and will be operational by 2H 2022.

According to my sources, Samsung will be making NVIDIA's next-gen "Ampere Next" GPU and it will be announced in 2022. NVIDIA's next-gen GPU should be codename Ada Lovelace and will be on Samsung's new 5nm node, while the company continues to work on its MCM (multi-chip module) GPU that is in development right now.

TSMC was making great progress on its next-gen 5nm process node back April 2019 and then had 5nm pumping away in 2020 and now even more in 2021 and beyond. Samsung will have its 5nm plant operational by 2022, while TSMC will be shifting gears down into 3nm in 2022 where it will be making all sorts of silicon on it -- including some of Intel's next-gen CPUs being on TSMC's new 3nm node.

Intel just so happens to be TSMC's biggest order for 3nm while Apple scooped up most of TSMC's current 5nm node. AMD seems to be the biggest customer of its 7nm node between Zen + RDNA and Microsoft with their Xbox Series X/S and Sony with the PlayStation 5 -- all semi-custom designs using AMD technology and made on TSMC 7nm.