TSMC is a leader in the semiconductor space, but Samsung has been wanting a bigger piece of the semiconductor pie for a while now -- with goals of being the #1 semiconductor manufacturer by 2030. Well, it looks like TSMC might have just ended that battle, 10 years before it even began. 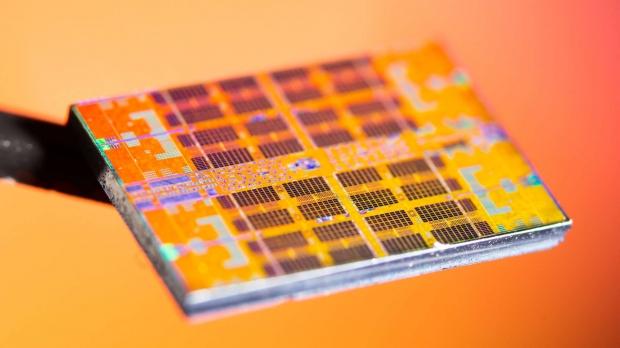 DigiTimes is reporting that TSMC will use Hsinchu Baoshan as their HQ for the new 2nm node, which Apple being the customer of the 2nm wafer, should be using in a future iPhone.

TSMC will create 10,000 jobs in its two new major R&D and production bases in Taiwan, with an investment of "at least NT$600 billion" reports DigiTimes. In USD, we're talking about an investment of around $20 billion -- which is not a small amount of money. 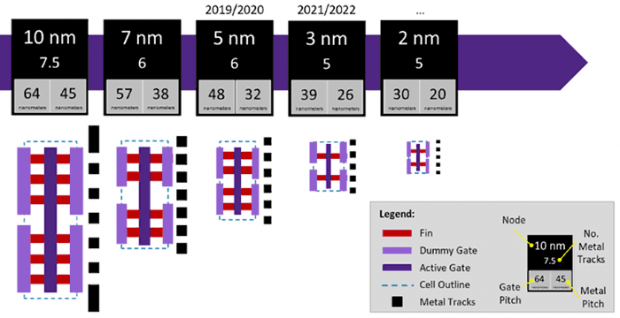 The report adds that TSMC has said the R&D center for 2nm and below processes will be completed in 2021. DigiTimes reports that TSMC is working closer with its customers on new designs as they get under 7nm, as there is a "huge investment amount". DigiTimes explains:

"TSMC adopts a model of joint research and development with major customers, while also ensuring that large orders are pocketed and the scale is accurately estimated. In this meeting, it was particularly emphasized that we have been working closely with customers on the specifications and progress of the next 3nm node, which is the 2nm process". 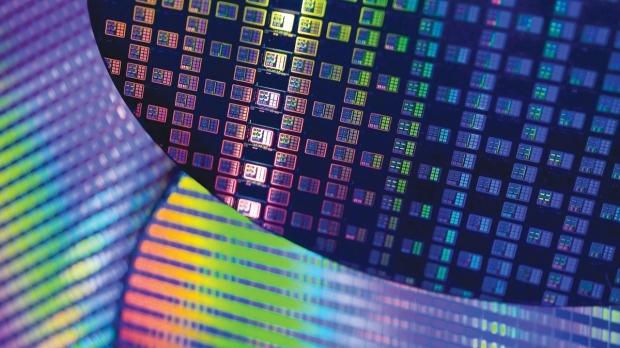 The report continues that it seems that Apple is the customer for the "first wave of 2nm production capacity".

COVID-19 has had an affect on TSMC obviously, with DigiTimes reporting that the need for chips has only increased because of the pandemic. All of the new temperature sensors, self-driving delivery vehicles, robots, and everything in between has chips inside of them -- TSMC is needed now more than ever.