Samsung has just announced that it is boosting its investments in bleeding-edge chip manufacturing, with the South Korean giant spending $151 billion between now and 2030 to boost research into next-gen process technology, and the construction of a new production facility. 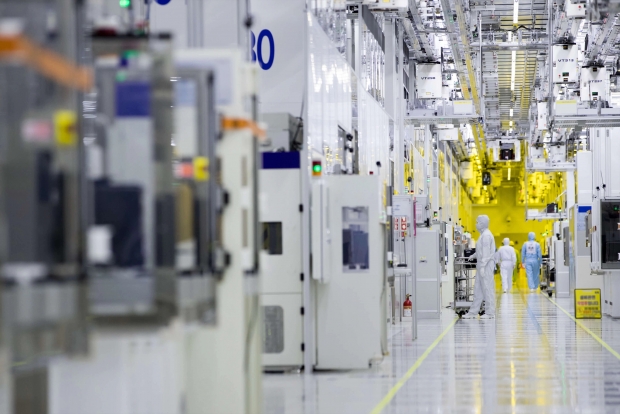 The company had previously said that it would be investing $115 billion between now and 2030 but has now revised that, with a larger $151 billion. Samsung Electronics will be pumping the investments into its System LSI and Foundry business, with Samsung "closely collaborating with various semiconductor design companies, component and equipment manufacturers, as well as academia in making progress towards that goal".

Samsung said that the expansion of its Foundry Business will "fuel entire new industries on next-generation technologies like AI, 5G and autonomous driving".

Dr. Kinam Kim, Vice Chairman and Head of Device Solutions Division at Samsung Electronics said: "The entire semiconductor industry is facing a watershed moment and now is the time to chart out a plan for long-term strategy and investment. For the memory business, where Samsung has maintained its undisputed leadership position, the Company will continue to make preemptive investments to lead the industry".