IBM has come out swinging announcing their new 2nm process technology, with the latest marketing-hype-driven 2nm node achievement by IBM being heralded as the "world's first 2nm process".

The company explains that its new 2nm chip technology will help "advance the state-of-the-art in the semiconductor industry, addressing this growing demand. It is projected to achieve 45 percent higher performance, or 75 percent lower energy use, than today's most advanced 7 nm node chips". Quite the marketing pitch there, IBM.

But how real is this 2nm technology, and how did IBM seemingly leap past industry-leader TSMC which is so ahead of the game that Samsung could take until 2030 to even catch up. Our friends at Wccftech break it down, saying that in comparison Intel's 7nm process would be about the same as TSMC's 5nm node -- with TSMC's 5nm node not even having a 50% improvement over 7nm. 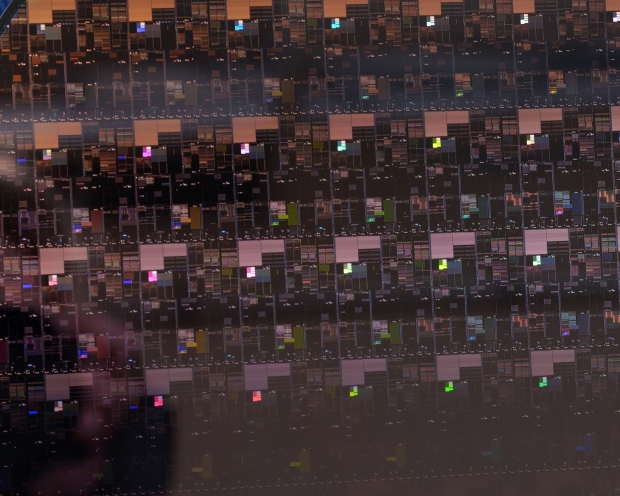 The potential benefits of these advanced 2nm chips could include:

Dario Gil, SVP and Director of IBM Research explains: "The IBM innovation reflected in this new 2 nm chip is essential to the entire semiconductor and IT industry. It is the product of IBM's approach of taking on hard tech challenges and a demonstration of how breakthroughs can result from sustained investments and a collaborative R&D ecosystem approach". 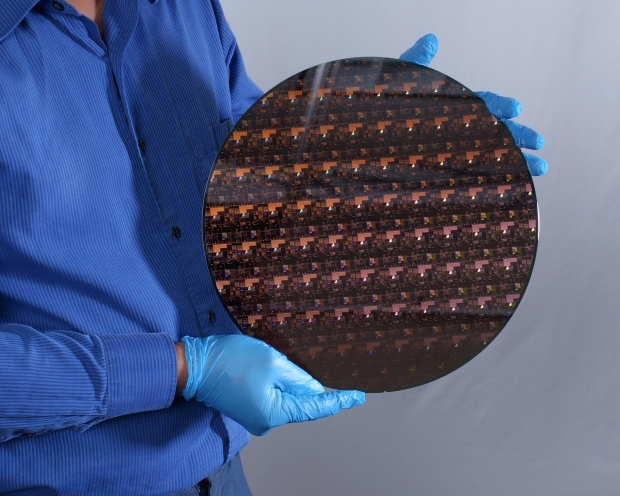