Microsoft's big new first-party games like Everwild, Perfect Dark, and Fable may not release in 2022, and the company might be making third-party deals to fill the void in its lineup. 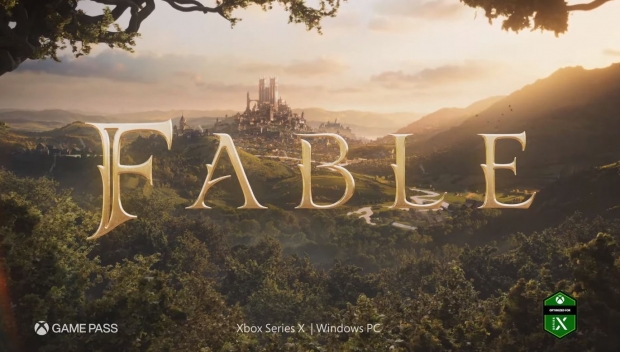 It may be a while before the bulk of Xbox's new high-profile exclusives are ready--in fact, some of the games are a long ways away. That's according to GamesIndustry.biz writer Christopher Dring, who cites sources at Xbox's global studios teams.

"I've had a few conversations with a few friends at Xbox studios. Those games they've announced--Everwild, Perfect Dark, Fable--are so far away, as in there might even be a new Xbox by the time those games come out," Dring said in a recent VGC podcast (at the 27-minute mark).

"They are so far away that no wonder that Xbox is looking and investing and signing certain products in a minute because they don't have a lineup of big exclusive at all."

New Bethesda games like Starfield, which may release in 2022 or thereabouts, could fill the vacuum, alongside AA releases from studios like Ninja Theory as well as third-party releases and indie games.

The long development time aligns with Microsoft's messaging on full next-gen Xbox Series X/S exclusives. The company said it won't have full-on next-gen console exclusives for another 1-2 years, which means games released from 2021 through 2022 will still be cross-gen launches on Xbox One and Xbox Series families.

Microsoft has confirmed that games like Obsidian's new Avowed RPG, the new next-gen Forza Motorsport, and Playground's Fable, RARE's Everwild, and The Initiative's new Perfect Dark reboot are all exclusive to next-gen hardware. Some of these may release sooner than others, however.