Today Microsoft revealed a number of next-gen Xbox Series X exclusives that will be skipping Xbox One, and confused gamers in the process.

The new Xbox stream was a big hit for Microsoft, but a portion of the first-party exclusives shown will be skipping the Xbox One generation. Games like the new Fable reboot, Forza Motorsport, and even RARE's new Everwild game are Xbox Series X exclusive.

This seems to countermand Microsoft's previous words about first-party games releasing on all platforms and that there won't be next-gen exclusives for years to come. But there's one catch: these games will be released outside of the promised 1-2 cross-gen period.

"As our content comes out over the next year, two years, all of our games, sort of like PC, will play up and down that family of devices. We want to make sure that if someone invests in Xbox between now and [Series X] that they feel that they made a good investment and that we're committed to them with content," Xbox exec Mat Booty told MCV UK in January 2020.

Oddly enough, Halo: Infinite, which should've been a premiere showcase for next-gen, is releasing on Xbox One as well. Making Infinite an exclusive game would've tacked on another 2 years of development though.

The store pages for some of these games simply don't list Xbox One as a release platform (see below).

To help organize everything, we created a handy chart alongside a text list.

Bear in mind that every game that releases on Xbox One will be playable on Xbox Series X by default, but that doesn't mean these games will be optimized for the platform. 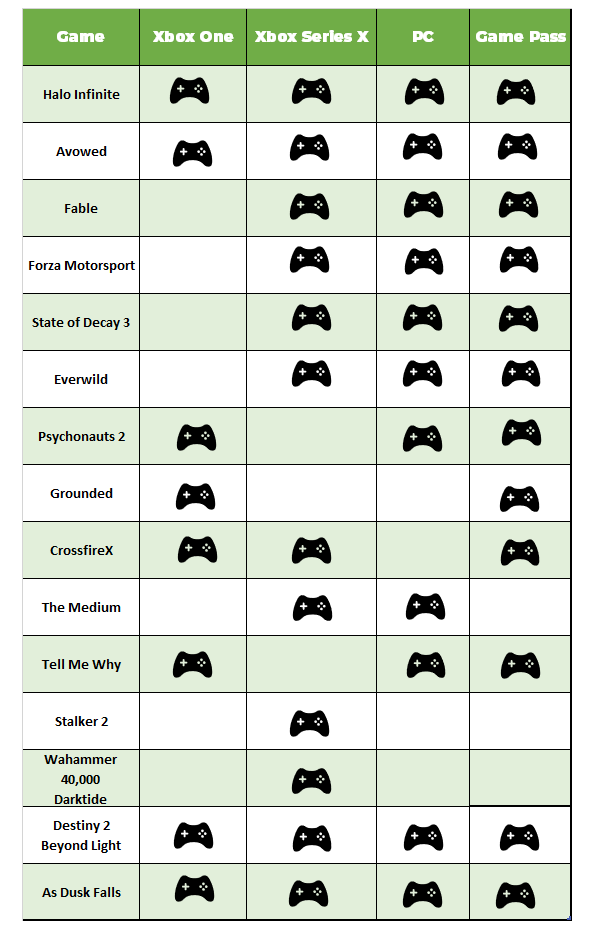 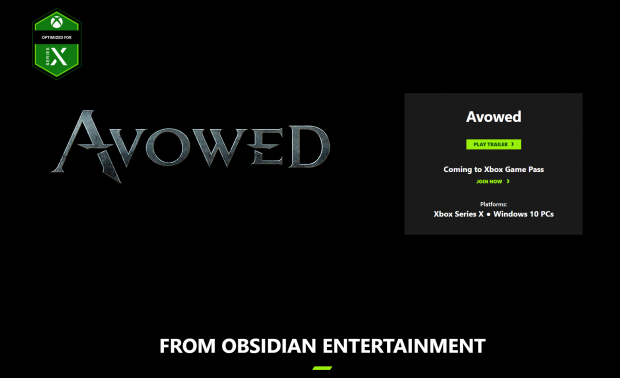 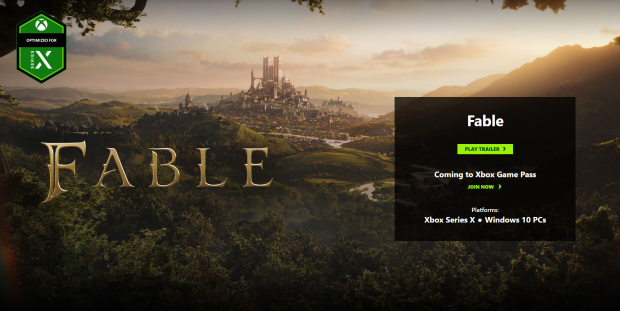 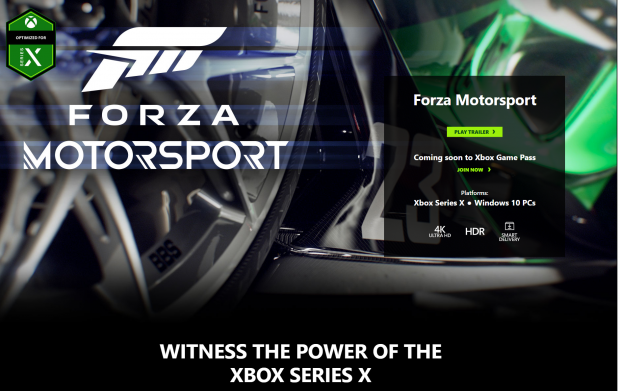 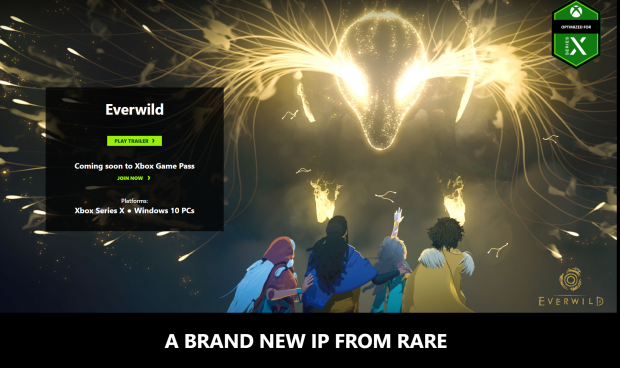