Today The Initiative finally unveiled their secret project...and it's a new reboot of the spy-thriller Perfect Dark series. The title is a shooter set in a world riven by apocalyptic ecological destruction, and aims to scratch a particular itch of espionage-driven experiences.

"There's been an ecological disaster that's affected the world on a global scale, and these corporations came in and they developed technology to the average person is pretty awesome,"said lead writer Christine Thompson

"It's a hopeful world on the surface, but once you scratch past it there's a lot of things to think about and to stop," said design director Drew Murray. 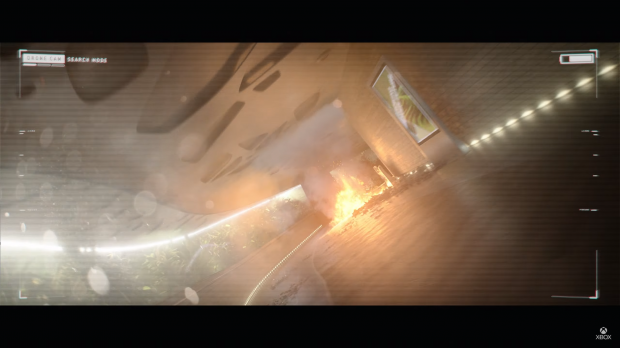 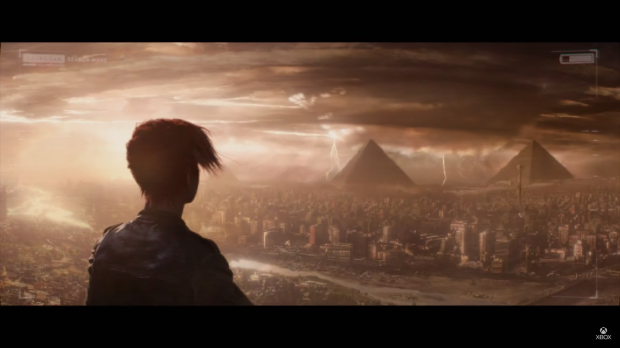 Joanna Dark will have all sorts of gadgets and sly tricks to infiltrate, execute, and escape. The devs are putting strong emphasis on Joanna's physicality, so expect to run, jump, slide, parkour your way across the world.

The Initiative says they're treating the new Perfect Dark reboot "very carefully" and want to evolve the series while staying true to its roots (not like 343i with Halo Infinite).

"Espionage. Reconnaissance, getting into places unseen, trickery. There really isn't a game out there that's hitting that sort of blockbuster secret agent vision. You are a female secret agent in a world of corporate crime. We wanted to create a world that people would be excited to come back to. Something that was unique and had its own flavor,"said game direcetor Dan Neuburger. 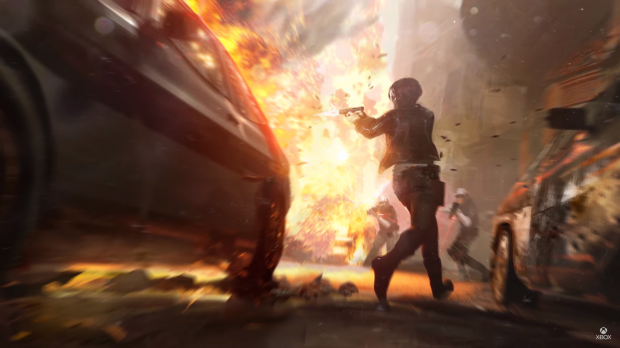 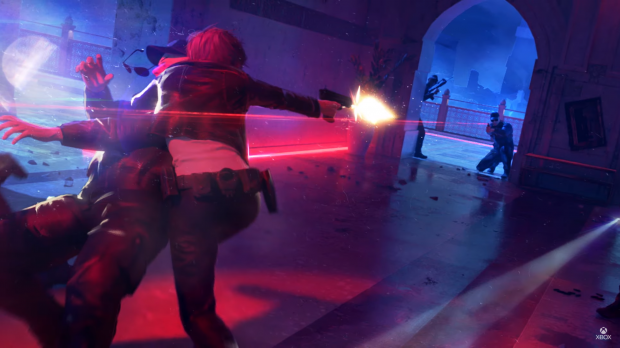 "We are leaning very heavily on 'what is a secret agent. There's a lot of gameplay diversity that comes into that. We aren't shying into that."

The Initiative strongly hints Perfect Dark will be exclusive to the Xbox Series S and Series X consoles. No release date or window was given.