Apple is poised to launch its next-gen 2021 iPad Pro in the coming weeks, with the introduction of exciting new Mini LED display technology. 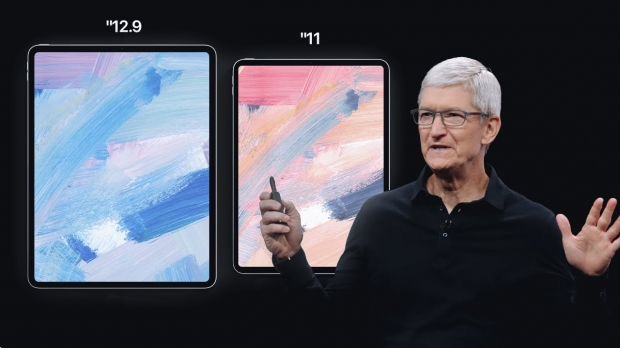 There are rumors that Apple will use Thunderbolt connectivity on the new 2021 iPad Pro over USB-C, but we'll have to wait and see what Apple does there over the coming weeks as they reveal their new iPad Pro family of tablets.