AMD had its new Radeon drivers release around 24 hours ago enabling DXR ray tracing support in DIRT 5 for its RDNA-powered Radeon GPUs and now it's NVIDIA's turn for some new drivers to do the same for GeForce GPU owners. 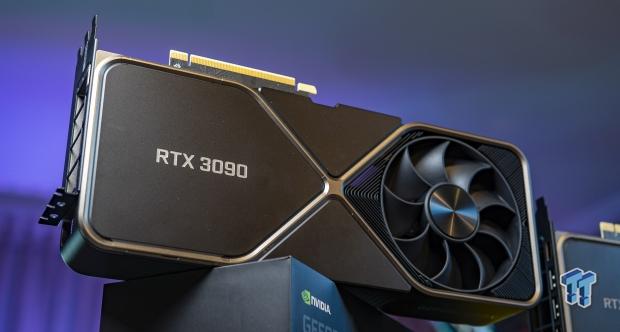 We also have some SLI profiles for Shenmue III and The Medium, both of which will only have SLI support on NVIDIA Turing GPUs -- so the GeForce RTX 20 series with the flagship GeForce RTX 2080 Ti. There's also beta support for virtualization on GeForce GPUs which is an interesting and unexpected thing from NVIDIA with these drivers.