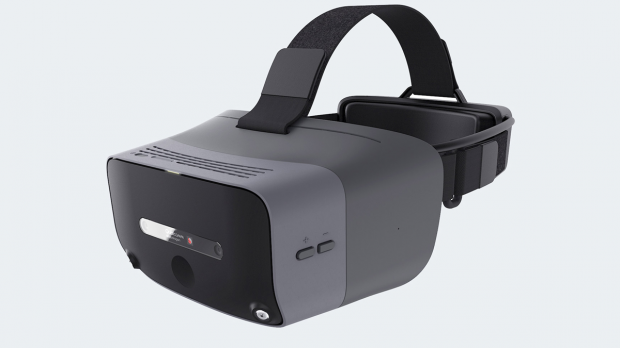 Virtuix also recently revealed that its new Omni treadmillwould launch later this year with a standalone VR headset. The promo demonstrated a Pico Neo 2, but the company said it is evaluating other headset options, which would hit the market before Virtuix launches the new Omni.

We have no idea what to expect from these unannounced devices, but it sounds like there will soon be some competition to rival Facebook's commanding lead in VR market share.