On September 9, a benchmark score was submitted to Geekbench which may point to an unannounced standalone Vive headset. The posted score, first reported by TechGenyz, suggested a new Vive Focus with better internals is on the way. 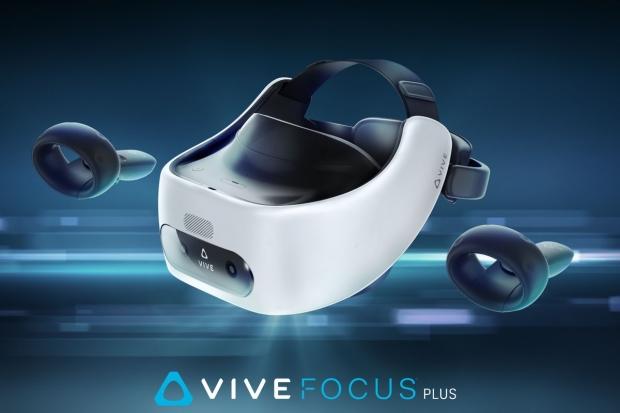 The Geekbench 5 results in question list a headset called HTC Vive Focus (XR2), which basically reveals the device's specifications. The result page pegs the process as an 8-core ARM Qualcomm running at 1.8GHz. It also indicates 5.5GB of memory, which is likely 6GB with 500MB reserved for the system.

This information seems to indicate that HTC could be preparing to launch another standalone Vive Focus headset with modern internals. The Vive Focus and Focus Plus headsets never made their way to consumers, but they had some traction in the commercial VR market in the location-based entertainment and enterprise markets. Vive could use a Quest competitor in its lineup, especially with a new Quest seemingly right around the corner. An XR2 powered Focus headset could do the trick.

However, its also possible that the GeekBench scores are for a very different device. It's no secret that HTC is working with Qualcomm and its XR2 platform. The company told us so in June when it announced that it was building a "new category" of VR device called an XR Viewer, which would be a light glasses-like display that tethers to an XR2-driven smartphone. We may be seeing performance tests for just such a device.

Until HTC makes an official announcement or someone in the know spills the beans, we won't know for sure. Hopefully, we'll get more details before next year's CES.