Bitcoin has been in the headlines countless times throughout the first two months of 2021 alone, but now Citi is coming out and saying Bitcoin is at a "tipping point" and it could soon "become the currency of choice for international trade". It seems Citi is hella bullish on Bitcoin. 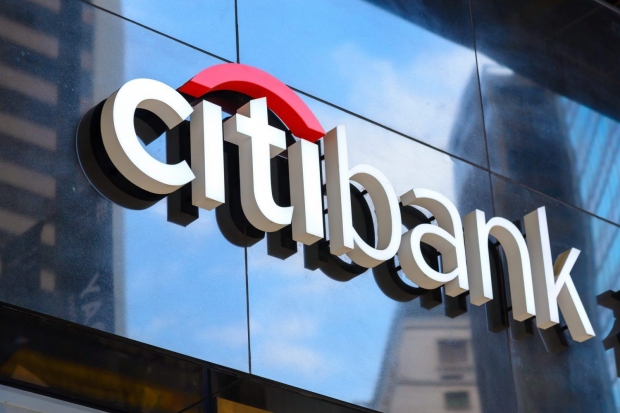 Citi's own global perspectives and solutions team explained in a note on Monday: "There are a host of risks and obstacles that stand in the way of Bitcoin progress. Bitcoin's future is thus still uncertain, but developments in the near term are likely to prove decisive as the currency balances at the tipping point of mainstream acceptance or a speculative implosion".

Why the fuss over Citi and its open-armed approach to Bitcoin? Well considering major financial institutions like banks have been saying Bitcoin is worthless as its not hacked by anything and it's all just hype and memes, but with legitimate world-leading companies like Tesla, Apple, MasterCard, and others accepting Bitcoin and other cryptocurrencies then it marks a big change for a conglomerate like Citi to praise Bitcoin and say it could turn into the "currency of choice for international trade".

That's some headline worthy stuff for Bitcoin right there.

It was only two weeks ago that Tesla and SpaceX boss Elon Musk tweeted out that Bitcoin was "almost as BS as fiat money" and almost two weeks to the day Citi comes out and says Bitcoin is at a tipping point of becoming the future of currency for international trade. That news came in off the $50K record that Bitcoin hit, and at the time of writing Bitcoin was edging on $50K at $49,900 or so.