Final Fantasy 7 Remake is coming to the PlayStation 5 as a next-gen re-release, but it won't be cheap. 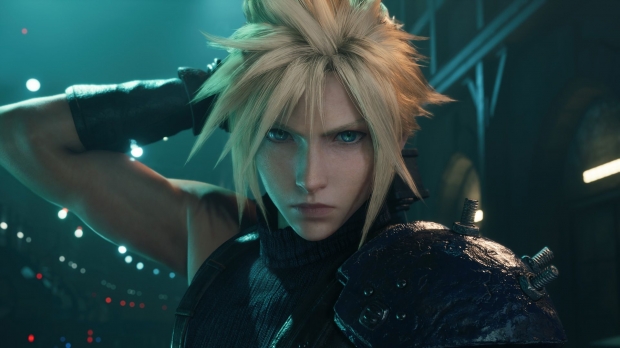 Square Enix is bringing Final Fantasy 7 Remake over to the PS5 with high-end features like a 4K graphics mode, a 60FPS mode, overhauled texture, lighting, and weather effects, and ultra-fast loading via the system's 5.5GB/sec PCIe 4.0 SSD. Sadly, the publisher is also embracing the new $69.99 standard for next-gen games.

The company's storefront confirms the new $69.99 price tag, and we should expect new mainline Square Enix titles to adopt this pricing on next-gen hardware (although Outriders, the new game from People Can Fly, is $59.99 on PS5).

Note: The PS4 version of FF7 Remake will be free on PS Plus in March, but it won't be eligible for the free next-gen upgrade. 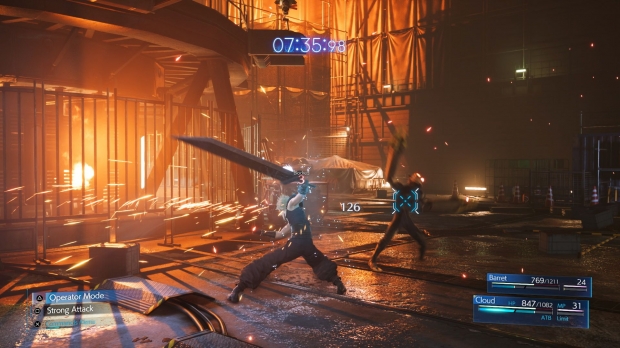 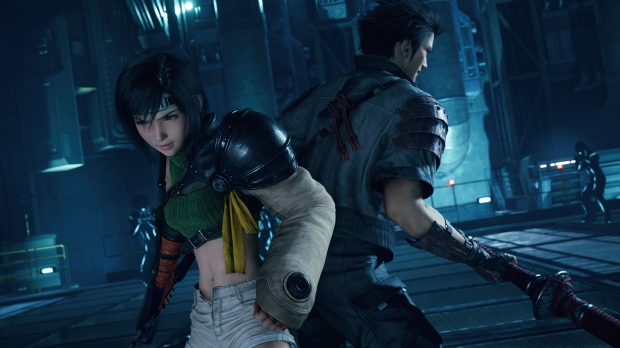 As well as introducing many exciting new enhancements, FINAL FANTASY VII REMAKE INTERGRADE also includes a brand-new episode featuring Yuffie as the main character. In this new adventure, play as ninja Yuffie Kisaragi as she infiltrates the shadowy Shinra Corporation to steal a powerful materia and restore glory to her homeland. Play alongside new characters and enjoy an expanded gameplay experience featuring multiple new combat and gameplay additions, bringing a new perspective to the FINAL FANTASY VII REMAKE story that cannot be missed."

FF7 Remake Intergrade and the free next-gen upgrade will be available on June 10, 2021.