Hideo Kojima could be involved with a new Silent Hill game, lining up with previous reports of a horror title from the Metal Gear creator. 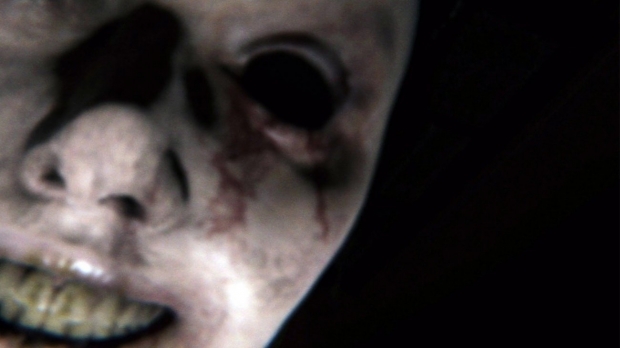 New reports suggest Konami is licensing out two new Silent Hill games: A reboot and an unconventional title. One could be made from Polish developer Bloober Team, who's responsible for Layers of Fear, Blair Witch, and the new Medium game. The other could be helmed by Kojima Productions despite the bad blood between the studio and Konami.

The speculation comes from new reports from Video Game Chronicle, who sources told that another Silent Hill game was being created by a "prominent Japanese developer." This doesn't confirm Kojima is involved, of course--SEGA or even Capcom could do it, for example, or even Sony Japan Studio--but Hideo Kojima has been teasing a horror game for a long time now.

Since 2019, Hideo Kojima has talked about how he wants to push horror experiences to new heights. Kojima's idea is to immerse gamers using a new kind of immersion. This led us to believe it could be a mix of gaming and TV, possibly similar to Netflix's Bandersnatch, and might even include VR.

"I want to create a horror game, but I don't have this good solution to this. For P.T., I wanted to create something that everyone really shares. But if you're too scared you won't play, right? I want to challenge the horror genre and solve this problem," Kojima said in 2019.

Before his breakup with Konami, Hideo Kojima was in charge of Silent Hills, a new chapter in the horror franchise starring Norman Reedus. Konami cancelled the game, fired Kojima, and scrapped lots of work--a move that Guillermo del Toro called "moronic".