Bungie has opened a new business studio in the Netherlands that will exclusively focus on publishing and marketing. 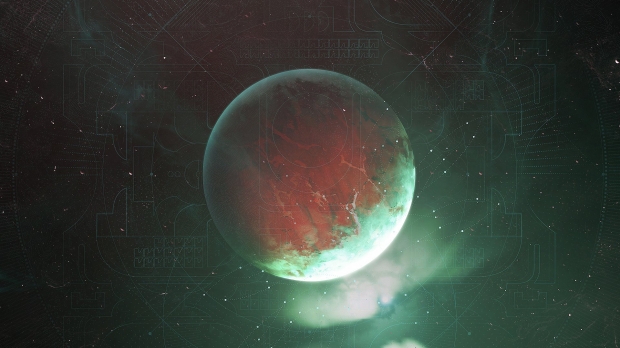 Today sees Bungie one step closer to its ambitious plan. The Halo and Destiny developer is shifting from an indie powerhouse beholden to Activision into its own self-contained force, and soon the company will become both a developer and publisher, not unlike Electronic Arts. The new publishing division is helmed in Amsterdam, and will handle the vital business operations of marketing and distribution. The division will "support multiple project teams, including those outside of the Destiny Universe."

After the Activision split, Bungie hasn't really had to ship its own games outside of physical collector's editions. All of Destiny 2's updates thus far have been digital add-ons. Soon, though, the company will have to secure deals to ship new games--the first of which is a brand new IP set for a tentative 2025 launch. This new IP could be called Matter and it may be an RPG with live services.

Bungie is likely using the huge $100 million investment it received from Asian titan NetEase to pay for these expansions.