A new job listing gives an idea of what Bungie's next IP will be like, and it sounds kind of outrageous. 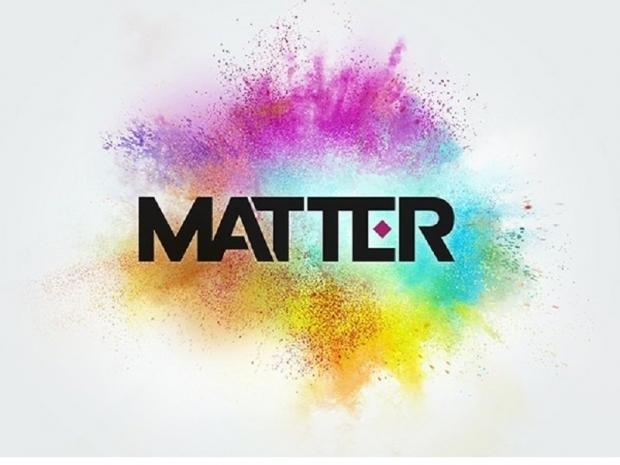 Bungie's next IP might be quite different than the deep lore and serious space heroes vs evil darkness tone of Destiny. It could be a lot more like Borderlands with its slapstick humor. A new art director job listing directly mentions a new Bungie IP, and calls for fanciful humor rather than Destiny's drama or compelling story beats.

Would you like to work on something comedic with lighthearted and whimsical characters? Do you think a lot about how art impacts gameplay, how character design can enable fan cosplays, or how character poses and environments speak to different cultures all around the world? As the Incubation Art Director, you will define the look of a new Bungie IP and work on all aspects of art to guide a prototype on the path to production. Most importantly, you will work with a fun, dedicated, and passionate cross-discipline team devoted to making a new franchise at Bungie.

Bungie's new IP is currently in very early phases of development. The listing clearly states the project is in incubation, meaning it's in pre-production. The majority of Bungie's team is working on Destiny 2's continued updates and content and the franchise's upcoming sequel.

We've known Bungie has been working on a new IP for a while now. Back in 2018, Bungie trademarked something called Matter, which may or may not be related to this new IP.

This was shortly after it received a huge $100 million investment from NetEase to fund a "bold new vision." This vision, we later learned, would include Bungie developing and publishing its own games.

Then at E3 2019, Mark Noseworthy teased new projects were in development.

"We're about 600 people now. We're primarily working on Destiny, it's almost the entire studio. We've got a few people in the backyard planting some seeds that might grow into some future things."

Then in September 2019, Bungie CEO Pete Parsons confirmed that non-Destiny games were in development and could release by 2025.

"By 2025 we have a pretty specific path to make sure we transform Destiny and that we have other franchises within the marketplace," Parsons said.