Square Enix could re-release Final Fantasy 7 Remake on PlayStation 5 and PC in 2021, a new rumor suggests. 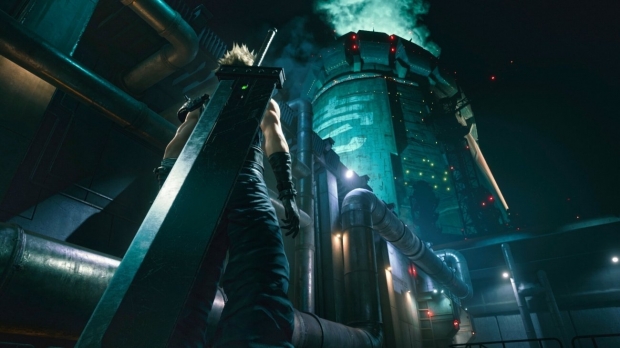 Final Fantasy 7 Remake's PS4 exclusivity is set to end in April 2021, and Square Enix is likely to re-release the game on Steam sometime later this year. A new rumor suggests the publisher could also re-release a full-priced next-gen port this year as well. This is a fairly obvious game plan for Square Enix especially given the company's lower-than-expected 2019 results.

This one isn't so far-fetched though. Square Enix has said they plan to release next-gen exclusive games "farther down the road." April 2021 (or later) could be sufficiently farther down the road for the company. A re-release on PS5 and PC is a good strategy, and lets Square Enix take advantage of a new playerbase while picking up on revitalized sales.

The big question now is when the next Final Fantasy 7 Remake installment will release, The game is episodic, so chapter 2 will release sometime in the next few years. It could even happen in 2021. If FF7R chapter 2 does release in 2021, we're curious if it'll be PlayStation exclusive for another year or not. If so, the whole staggered release timeline will kick off anew.