Amid massive pressure from stakeholders, gamers, and the industry as a whole, CDPR says it's trying to get Cyberpunk 2077 back on the PlayStation Store as soon as possible. 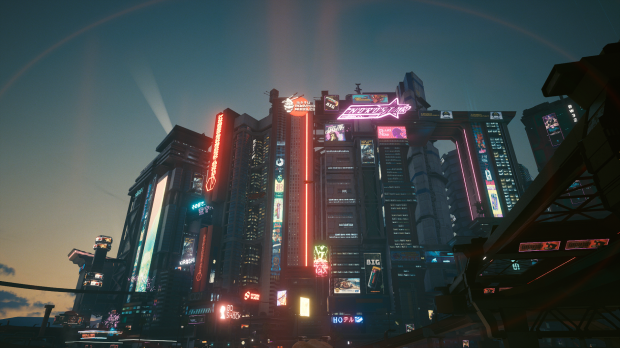 It's been nearly a month since Cyberpunk 2077 was removed from the PlayStation Store by Sony. The game's dismal performance on base PS4 consoles triggered a big controversy that led to mass refunds (even Sony, a company that hardly ever offers refunds, gave consumers their money back for CP2077) and the game being pulled from digital sale to some 113 million PS4 owners. CD Projekt now says it's working hard to get the game back on the storefront.

"We have no knowledge of a specific date to return to the PlayStation Store. We are in constant contact with representatives of Sony Interactive Entertainment and we are working to ensure that our title returns to the Sony store as soon as possible," CD Projekt Group president Adam Kicinski told the Polish Agency Press.

No specifics were given, and we don't know exactly when the game will be back up.

It's possible Cyberpunk 2077 won't pass certification until the final last-gen update launches in February. CD Projekt plans to release two big patches to fix Cyberpunk 2077 on PS4: One in January 2021, and the other in February 2021. It may take all of February before the game is considered fixed on last-gen hardware.

The company is strongly motivated to fix the game and get it back on the market ASAP.

While Cyberpunk 2077 did sell 13 million copies including refunds, CD Projekt Group is currently facing legal ramifications for the game's poor last-gen performance and the resultant -30% drop in share values.

As a result, CD Projekt is being sued by five U.S.-law firms for possible securities fraud. It's also being investigated by Poland's FTC-equivalent consumer rights branch and could face a fine of up to 10% its annual income.