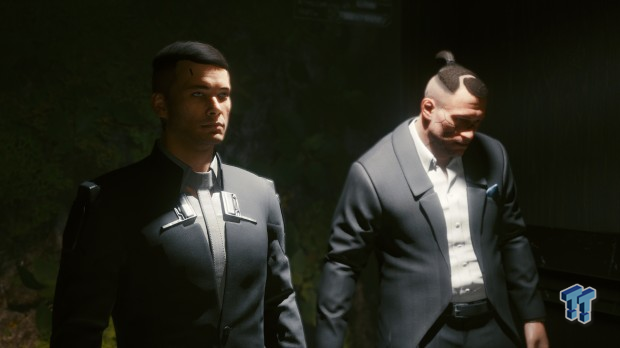 The complaint alleges that throughout the Class Period, defendants made false and/or misleading statements and/or failed to disclose that: (1) Cyberpunk 2077 was virtually unplayable on the current-generation Xbox or PlayStation systems due to an enormous number of bugs; (2) as a result, Sony would remove Cyberpunk 2077 from the PlayStation store, and Sony, Microsoft and CD Projekt would be forced to offer full refunds for the game; (3) consequently, CD Projekt would suffer reputational and pecuniary harm; and (4) as a result, defendants' statements about its business, operations, and prospects, were materially false and misleading and/or lacked a reasonable basis at all relevant times. When the true details entered the market, the lawsuit claims that investors suffered damages.