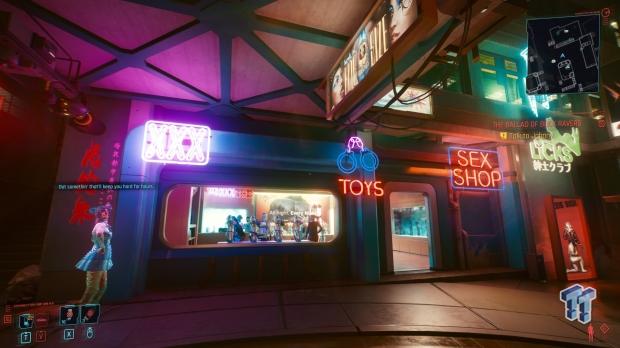 NSFW: these images are raunchy AF 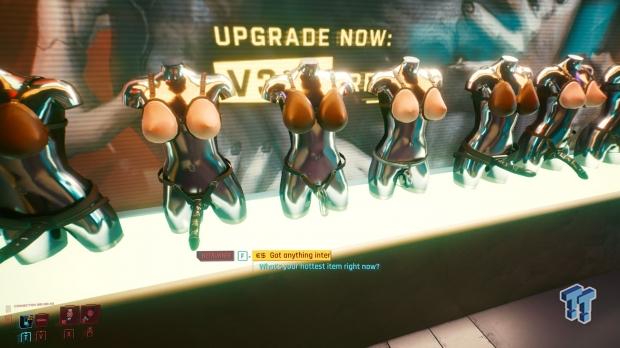 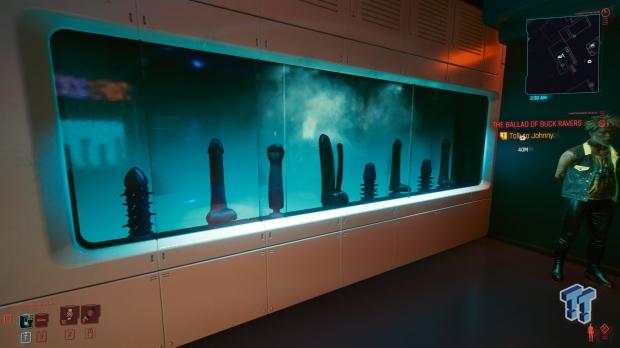 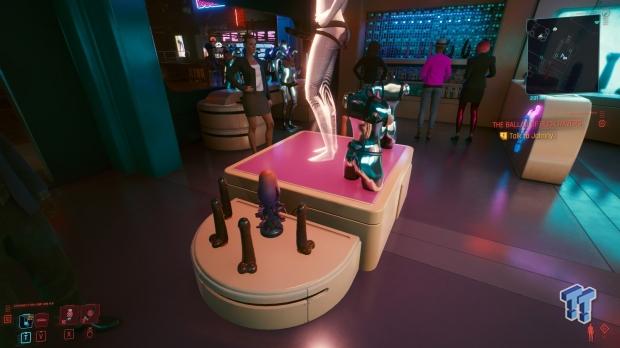 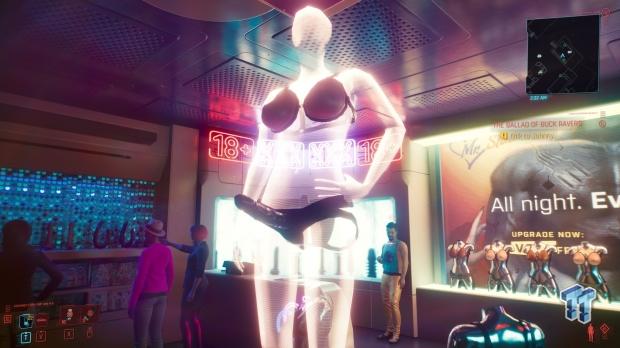