Magic Leap is in the headlines in all the wrong ways right now, with the beyond secretive company signing over all of its patents 2 months ago now, to JPMorgan Chase as collateral. 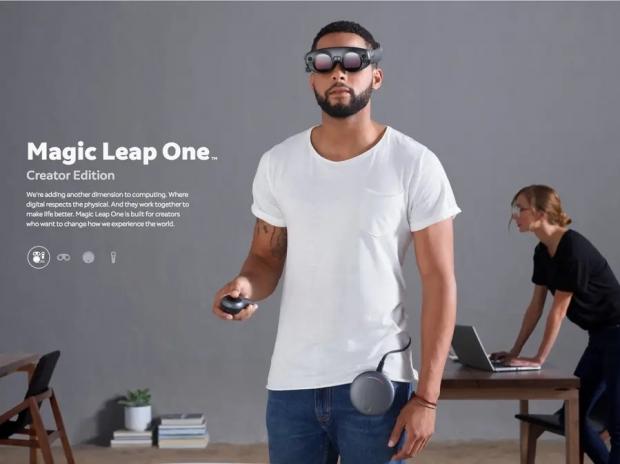 The bigger issue here is that Magic Leap has burned through its gigantic $2.6 billion in funding so far, as well as its latest funding round of $280 million from Japan's NTT Docomo earlier this year.

According to a Magic Leap spokesperson, this isn't an issue -- with a spokesperson telling Business Insider over email: "Magic Leap is in the midst of a significant financing round, which will become our series E when complete. We have already closed a major portion of this round, some as equity and some as convertible debt that will become equity when the round is complete. The participants in this round include existing investors, new investors, and strategic partners".