Magic Leap has been jumping through virtual sharks for years now with its mixed reality business, with its current CEO and co-founder Rony Abovitz being replaced by Peggy Johnson. 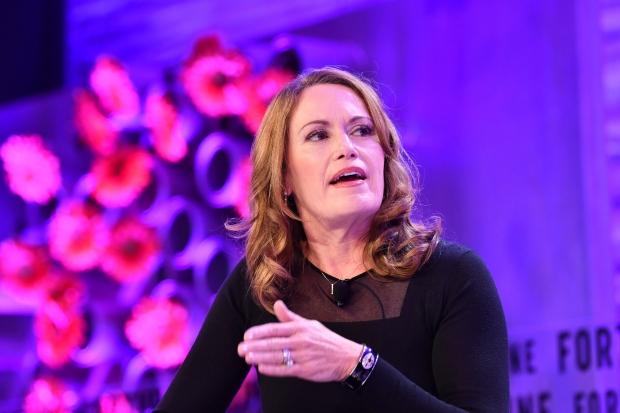 Johnson is a former Microsoft executive, and will now serve as Magic Leap's new CEO starting August 1. In her previous role at Microsoft, Johnson was the executive vice president of business development, as well as handling the venture capital fund M12.

Abovitz announced back in May that he was stepping down as CEO of Magic Leap, which prompted Johnson to reach out to him. Before she was at at Microsoft, Johnson was running the internet services division of Qualcomm.