HP is selling the Reverb G2 way faster than it can build them. The company is trying to keep up with demand, but it already sold out of the entire year's production run. New orders are now expected to ship in January. 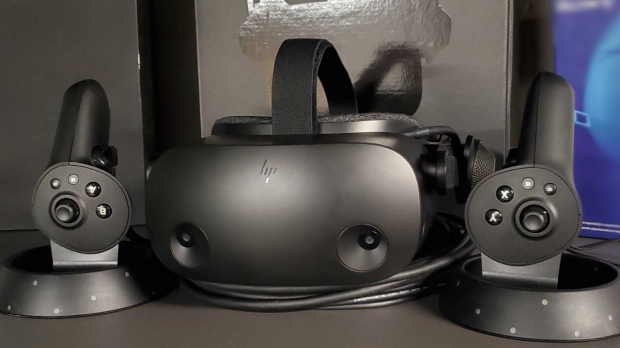 HP started shipping the first round of Reverb G2 Windows Mixed Reality headsets to early pre-order holders earlier this month. The company previously said that customers whoordered before October would get their kit in November, while orders placed later than that could be waiting until December for their headset.

An update from Connection, HP's US fulfilment partner, today reveals that orders placed before October 25 would arrive in November or December. The update wasn't clear about orders placed between October 25 and today, but it said that if you place an order now, you likely won't get it this year. Connection expects to begin fulfilling new orders in January 2021. 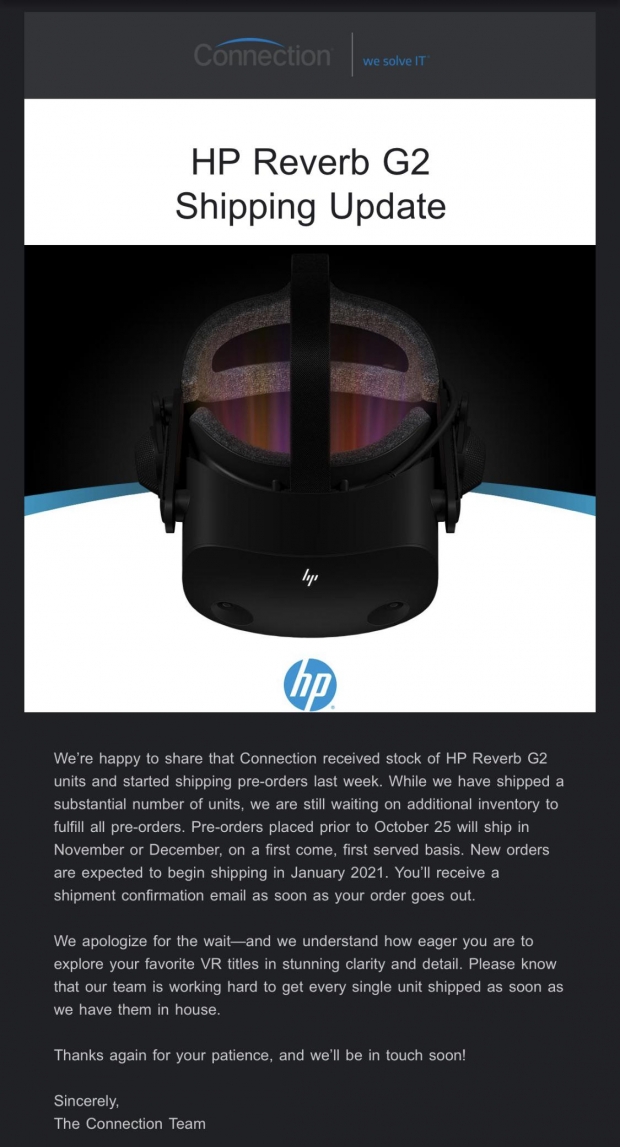 I guess you can add the Reverb G2 to the list of highly-anticipated 2020 tech that you can't get. It joins the likes of NVIDIA's RTX 3000 series, AMD's Zen 3 CPUs and RDNA2 GPUs, Microsoft's Xbox Series X and S, and Sony's PlayStation 5 consoles. It's been an exciting and frustrating season for all kinds of tech enthusiasts. Let's hope the delays are short-lived. 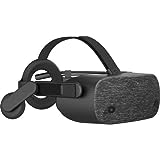