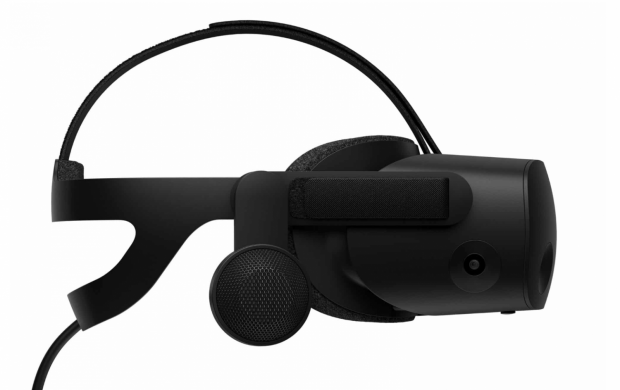 HP's highly-anticipated Reverb G2 VR headset is just around the corner. The new device takes the dual 2160x2160 per eye displays from the original Reverb headset and combines them with technology derived from Valve's Index VR headset. Valve contributed the lenses, head strap, and the speakers that come equipped on the Reverb 2.

Along with the shipping windows announcement, HP revealed that the final version of the Reverb 2 would come with a few changes from the pre-production versions that some influencers have reviewed. HP said the retail Reverb G2 would include updated lenses that "reduce the Fresnel ring reflections and improve clarity." In other words, you should see fewer "godrays" through the new lenses compared to other headsets.

In addition to the updated lenses, HP revised the menu button on the controllers so that it's easier to find by feel. And the kit will include a USB-C to USB-A adaptor to make it easier to use with a laptop.

Finally, HP's engineers figured out how to reduce the display panels' persistence for better performance. The solution requires additional power, so the Reverb G2 will include a wall plug to hand the extra power draw.

HP said that anyone who pre-ordered a Reverb G2 before today should expect to receive it in November, with the earliest shipments arriving in early November. Orders placed on or later than September 24 are looking at a December delivery date.