If you haven't already received your pre-ordered Xbox Series X, or aren't on a new pre-order list -- then you will be waiting at least 6 more months to buy Microsoft's latest and greatest console. 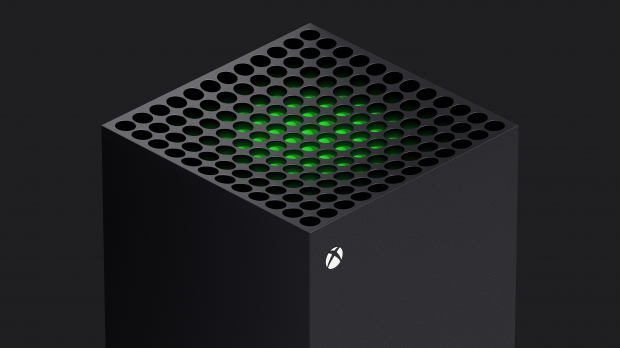 In a new interview with Xbox CFO Tim Stuart at the recent Jefferies Interactive Entertainment Virtual Conference, who said: "I think we'll continue to see supply shortages as we head into the post-holiday quarter, so Microsoft's Q3, calendar Q1. We're gonna have more demand than we do supply, and I'll apologize in advance to people for that. I think we're gonna live in that world for a few months that we're going to have a lot more demand than we do supply"

"When we get to Q4, all of our supply chain [is] continuing to go full speed heading into kind of the pre-summer months. And that's where I start to - I expect to see a little bit of the demand - the supply profile, meeting the demand profile".

Sorry, but it looks like most of the world will be waiting at least 6 more months before they'll be able to buy a new Xbox Series X or Xbox Series S console. We should expect the same for the PlayStation 5, too.