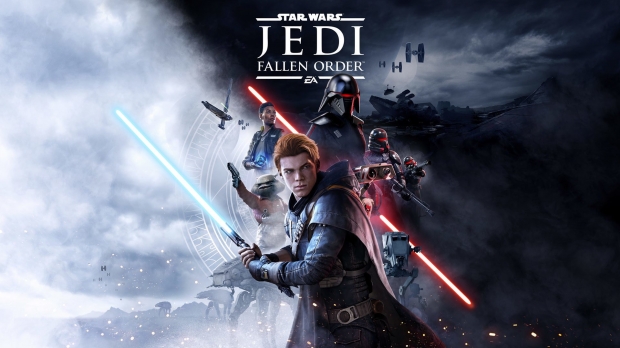 The move comes days before the service goes live on Microsoft's next-gen Xbox Series X/S consoles, where EA Play will be included with all Game Pass Ultimate subscribers. So if you subscribe to Game Pass Ultimate, you can get Jedi: Fallen Order and all the other games included in EA Play for free.

Jedi: Fallen Order chronicles the tale of Cal Kestis, a young padawan who escapes Order 66 and takes part in an epic space adventure through the stars. Fallen Order is set between Episode III and IV when the Jedi were being exterminated. Gameplay-wise, Fallen Order is a mix of Uncharted adventure and traversal with slice-and-dice lightsaber action.

The game's success has changed how EA makes Star Wars games, and Respawn is currently working on Jedi: Fallen Order 2.