We've known for a while the Respawn is making another unannounced Star Wars game. It's an open secret in the industry that this game is Jedi: Fallen Order 2. But now a Respawn dev basically confirms a sequel is happening. 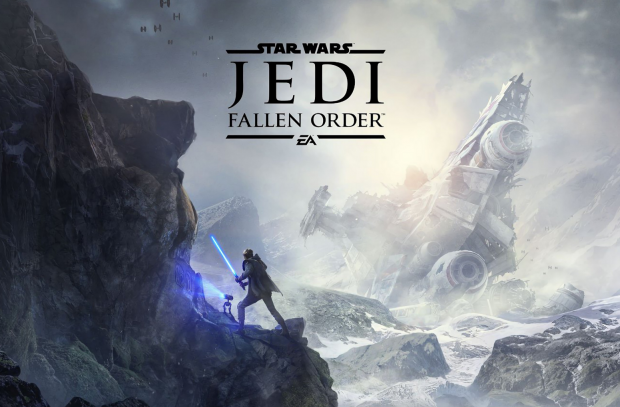 While scouting Twitter, I noticed an interesting post from Respawn 3D art director Ryan Lastimosa about Respawn's current job listings. Lastimosa tagged three games in the Tweet that indicate what Respawn is currently working on: Medal of Honor VR, Apex Legends, and Jedi: Fallen Order. It's not a big shocker, but it's still a confirmation of sorts. EA, who has cancelled three big Star Wars projects so far, sees Respawn's Star Wars games as safe bets. Jedi: Fallen Order was so successful it changed how EA sees singleplayer games.

Respawn has been hiring for a Star Wars game for some time now. At the time of writing, the developer has 8 positions open in the Star Wars team, including some higher-level jobs like a senior level designer, as well as a game writer and software engineer. This could indicate Jedi: Fallen Order 2 is still in early production phases of development.

EA expects to ship a new Star Wars game in FY2022, which ends on March 31, 2021. That means we should see a big marquee Star Wars game launch on next-gen consoles like the PlayStation 5 and Xbox Series X. We're not sure if Jedi: Fallen Order 2 will be ready by then or not.

EA has yet to confirm or announce Jedi: Fallen Order 2 nor EA Motive's new project. That should change if EA holds its annual EA Play digital showcase in June or thereabouts.