EA is combining the base versions of Origin Access and EA Access together in one package, and it's called EA Play. 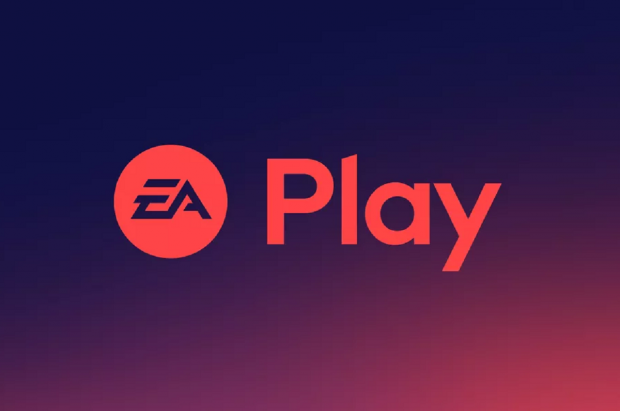 As more and more publishers roll out their own subscription services, the need to converge and simplify is important. EA today announced its plans to do just that with EA Play, a new umbrella for its existing services. EA Play will include the base $4.99 versions of Origin Access (PC) and EA Access (PS4, Xbox One) in a single subscription package. That means one subscription carries over to PS4, Xbox One, or PC.

The big motivation behind EA Play is access to a vault of 40+ games. It's basically EA's version of Game Pass, and the library of available games varies on a platform-to-platform basis. It's a way to experience older EA games without having to buy them outright.

EA's premium Origin Access Premiere is getting changed to EA Play Pro, but it's not included in this base version. The Pro version will still be $14.99 a month and grants you immediate access to new EA games right when they come out.

The changes are set to take effect on August 18, EA says.