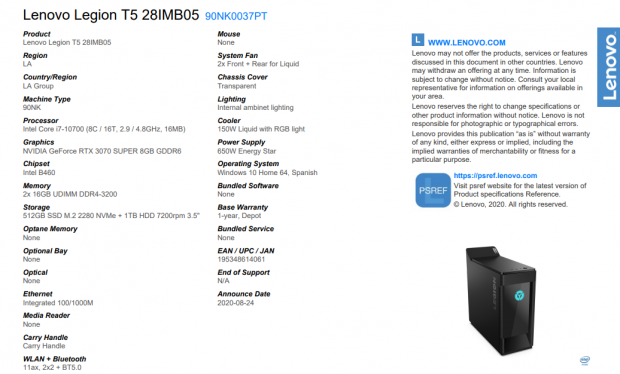 I would take this with a grain of salt as I'm sure NVIDIA hasn't been providing the exact nomenclature of its graphics cards until closer to the last minute -- so maybe this is some guess work by Lenovo, and made its way online.

I don't think we'll see a SUPER or Ti variant until NVIDIA is threatened, and that isn't going to be a while. 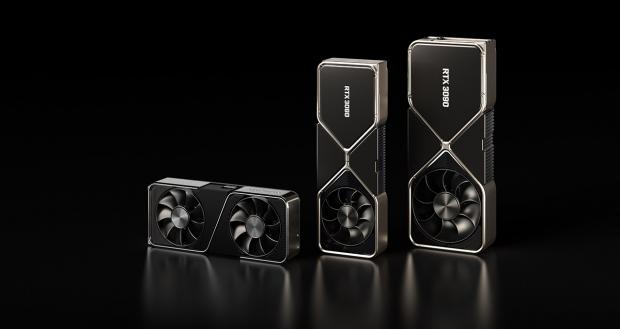