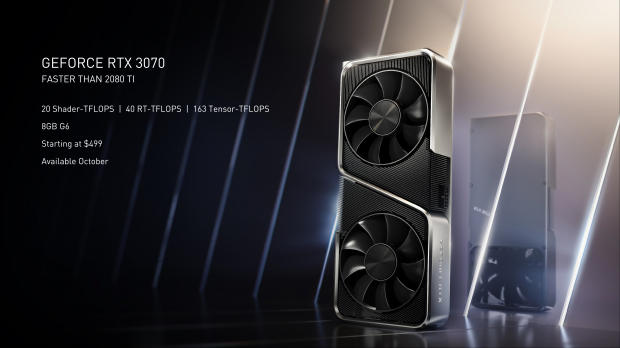 NVIDIA makes some bigger changes for the GeForce RTX 3070: 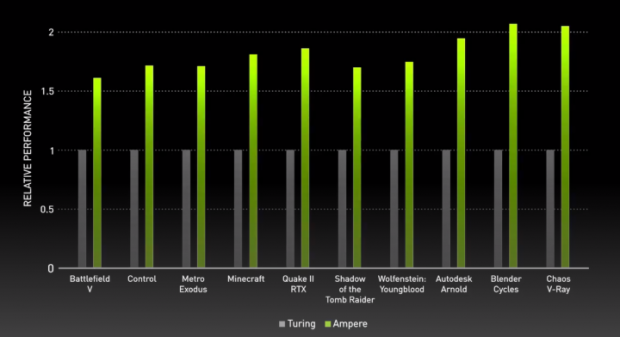 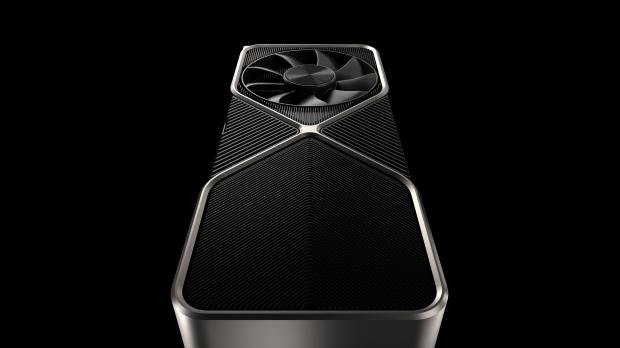