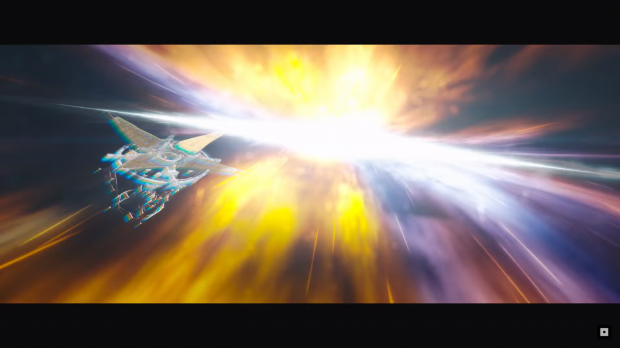 It's been a long time since we heard about Starfield. Announced at E3 2018, the game is Bethesda Game Studio's first new IP in decades and is gearing up to be the next big RPG franchise. There's a fair bit we know about Starfield:

So when will get more news? Not for a while, Bethesda says.

"I'm dying to tell you what Starfield is about," Bethesda's senior VP of marketing and global communications said in a recent Twitch.tv stream.

"Our lives would be a lot easier if we were ready to show and talk about what the team is working on. Anybody can do marketing when the game is ready to show.

"If the game's not ready to show, there's not a whole hell of a lot we can do until it's ready. I can't make it up.

When asked if Hines could give a teaser or a snippet of info, he replied:

"The fans are already mad enough as it is. I'm not going to make it worse by teasing them. I don't want anybody to be unhappy, I just can't do anything about it...I have no information to share."