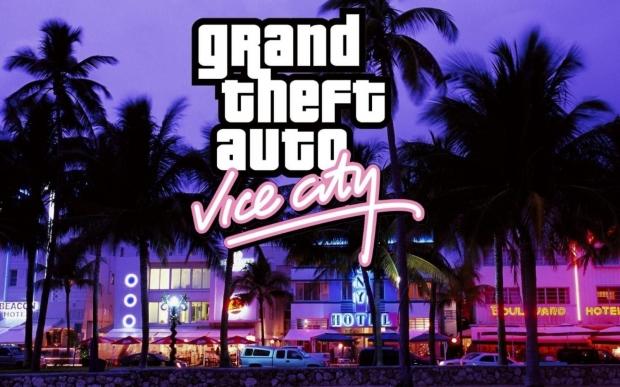 We should begin to hear more about Grand Theft Auto 6 in 2021, but we've been hearing more and more lately with the last news on GTA 6 being that it could be a next-gen Vice City revival. Rockstar and Take-Two renewing the GTA 6 domain makes sense, and it is a normal move a company would do leading up into the announcement of the game.

It wasn't just the GTAVI.com that Take-Two renewed its domain for gtavicecityonline.com, reports GamesRadar -- making the recent rumors of GTA 6 being in Vice City make sense -- it looks like it's not GTA 6 in Vice City, but rather GTA: Vice City Online? 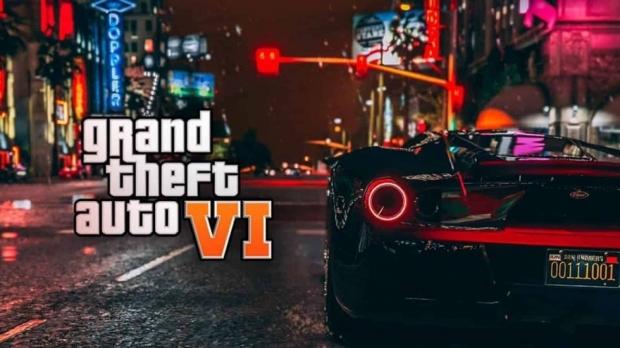 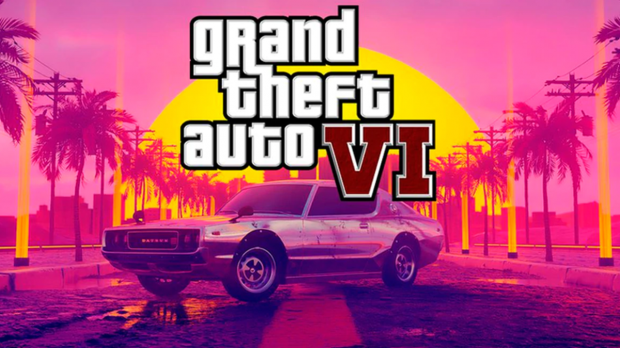