If you remember all the back in February 2015, I wrote one of the first articles about Grand Theft Auto 6 reporting that Rockstar had said it had some "ideas" on what GTA 6 would be like. 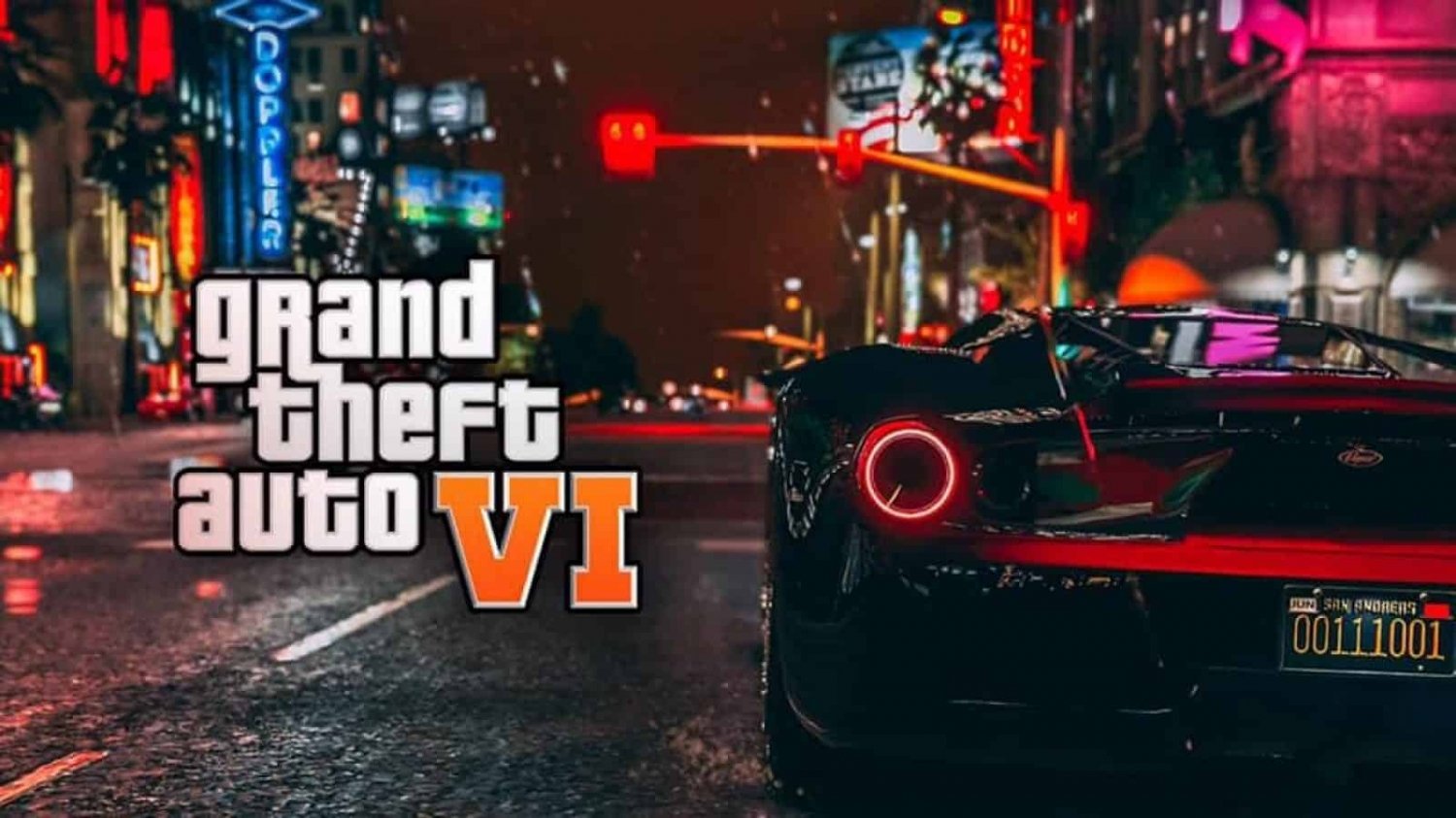 Well, now there's new chatter from Chris Liberty who has said that Grand Theft Auto 6 has been in pre-production since 2014 -- months after my post on that where I reported that Rockstar Games President Leslie Benzies said: "We've got about 45 years worth of ideas we want to do. We don't know what GTA 6 will be, but we've got some ideas".

Liberty added that his sources have told him that last week's reports saying Grand Theft Auto 6 would have a "moderately-sized" map are wrong, and that Rockstar is working on a gigantic beast-sized map for the next-gen GTA 6 game.

The last news we heard on Grand Theft Auto 6 is that it was still in "early development" with insider sources of Kotaku's Jason Schreier saying that GTA 6 is still a ways off. The report suggested that GTA 6 would "start out with a moderately sized release" and then get expanded with "regular updates overtime" in a move that would help "mitigate stress and crunch" of Rockstar developers.

I would expect Grand Theft Auto 6 to be released on next-gen consoles sometime in 2021 or 2022, and when it drops it's going to make one of the biggest impacts in gaming history.