Microsoft has released another trailer for Flight Simulator, which is about to take off for gamers on August 18 -- just days away. The new 'Planes and Airports Trailer' details some of the planes and airports we will see in Flight Simulator: 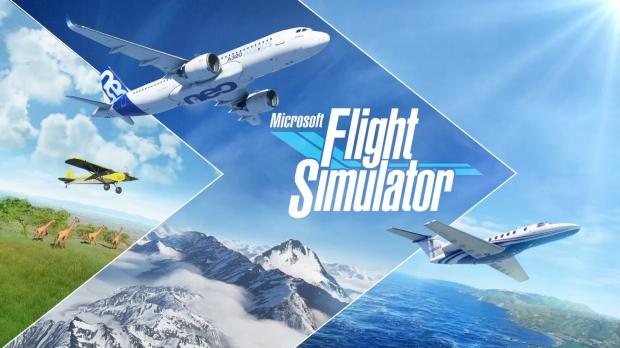 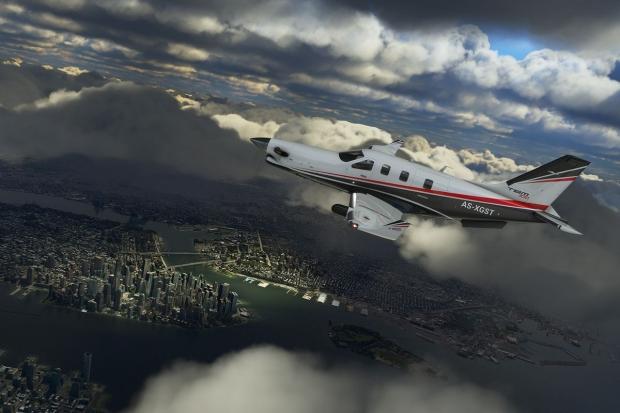 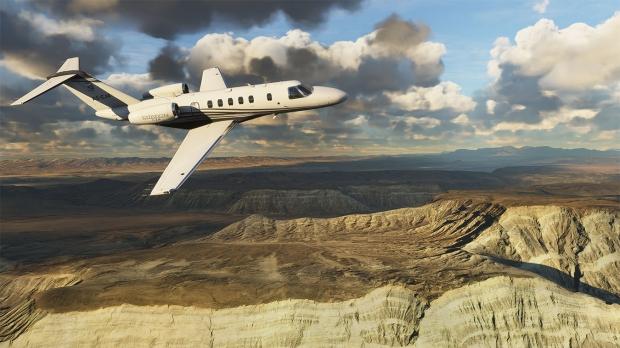 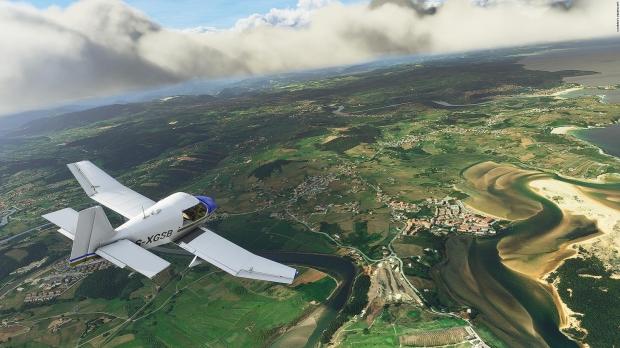 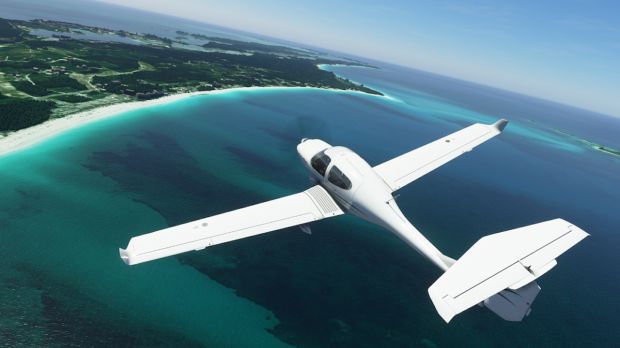 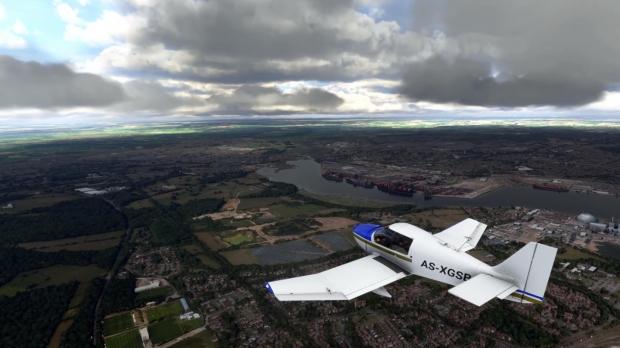 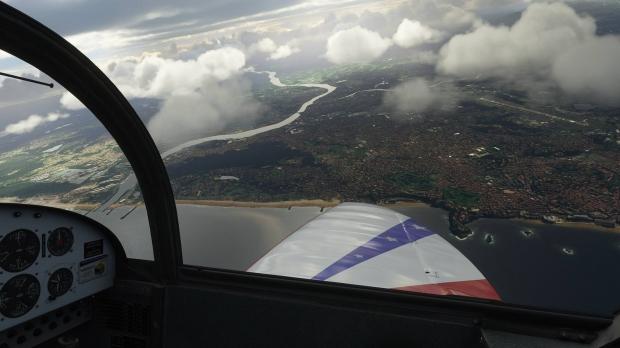 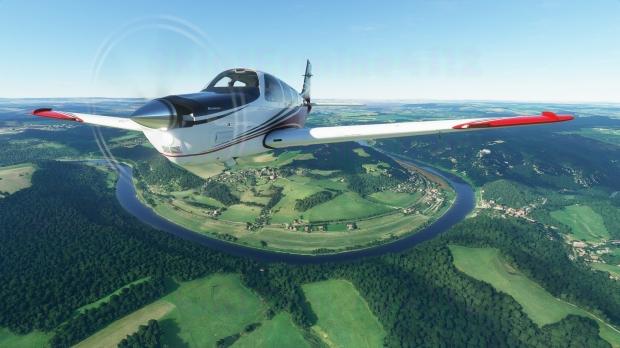 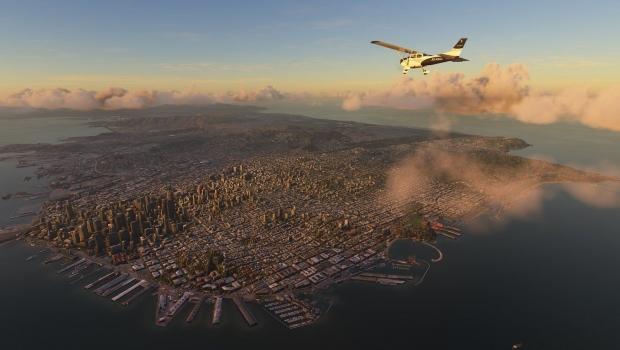