Microsoft has just started the engines to the first public flight of its next-gen Flight Simulator game, with the developer announcing that the upcoming Tech Alpha release is now recruiting. 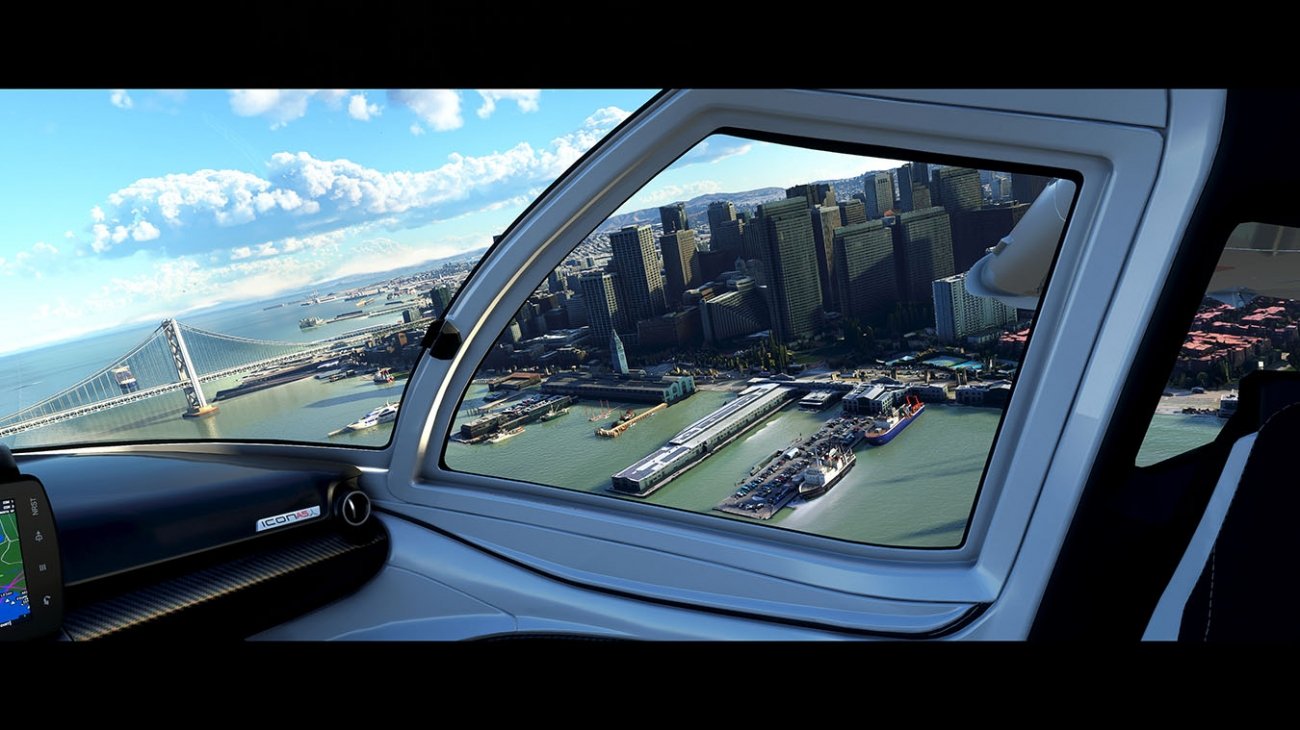 There's not much details apart from registration now being open, something you can sign up for right here -- but the team has promised "more information" on the goals and release timeline of the Tech Alpha on September 19.

After that on September 26, we'll see the preview of the Feature Discovery Series. For now, Microsoft will select people who get into the Flight Simulator's upcoming Tech Alpha, but upcoming alphas and betas of the game will be released where the public will get their hands-on it much easier.

We should expect the second alpha to take flight in early October, once the first one has wrapped later this month.