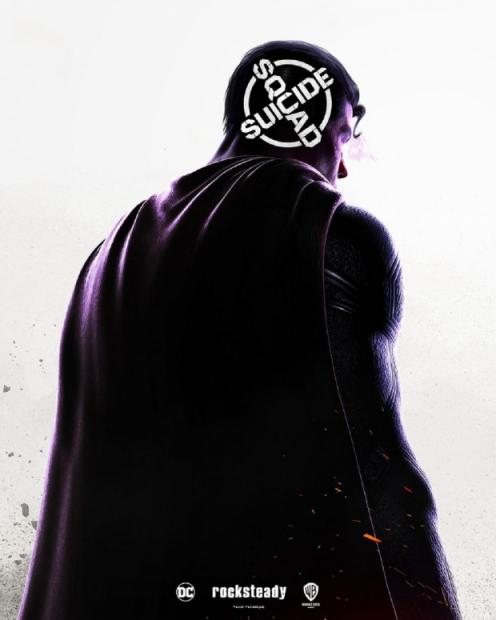 Rocksteady is set to reveal its new Suicide Squad game during the DC Fandome event on August 22, but don't expect a release date. We could be waiting for the project for another year or two. Sources tell Bloomberg's Jason Schreier, who has extensive knowledge of WB Games' in-development titles, that Rocksteady's latest game won't be ready any time soon.

The Suicide Squad game--which will reportedly be a live service GaaS title--originally started development at WB Montreal in 2016. The project was cancelled, and Rocksteady was then charged to make a game based around the IP. It appears Rocksteady added more ambition to the project by injecting Justice League characters like Superman into the game.

WB Montreal went on to work on the new Batman game, which is centered around the Gotham Knights comic series and may feature four different protagonists (Batman, Nightwing, Batgirl, Robin) and a Nemesis-like enemy system with multiple factions.

"Some added context for today's announcement: WB Montreal was working on a Suicide Squad game until it was canceled in late 2016. At some point (end of 2016? 2017?), Rocksteady started theirs. The game will be teased at DC Fandome, but I wouldn't expect it for a while," Schreier said.

Given the timing involved, past reports, and that Rocksteady is hiring for devs to work on next-gen games, it's highly likely the new Suicide Squad vs Justice League game will be exclusive to PlayStation 5 and Xbox Series X.

The project could launch in 2022, right at the tail-end of Sony's official support for the PlayStation 4. The PS5 install base is expected to mature within 2 years, and sources say Sony plans to sell 120 million units by 5 years.

2022 seems like good timing for a next-gen exclusive title.

This timeline could be disrupted by a potential buyout. Sources say AT&T is considering selling its Warner Bros. gaming division for up to $4 billion, and that publishers like Microsoft, Activision-Blizzard, and EA are interested in buying.

Rocksteady will formally announce its new Suicide Squad game during the DC Fandome event on August 22. We'll have all the latest from the show when it goes live.