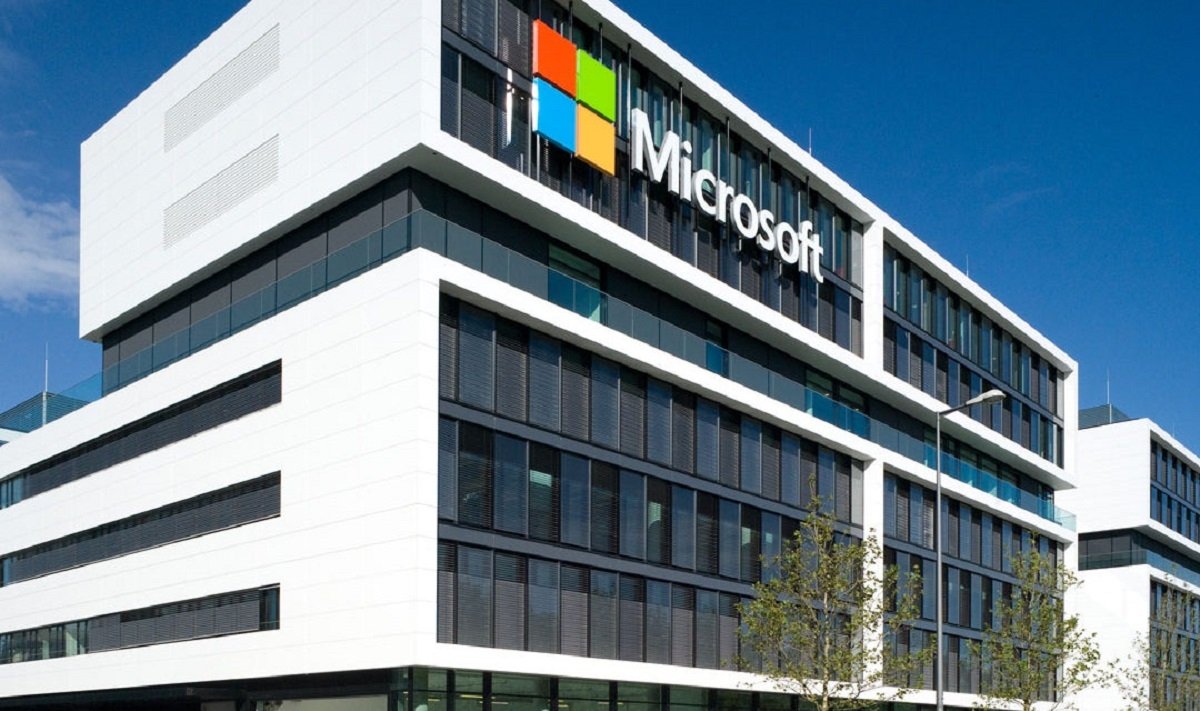 The development is actually quite substantial for Microsoft's Xbox gaming branch, and would significantly bolster the company's lineup of franchises and hit software. AT&T, the owners of Warner Bros. properties like WB Games, are said to sell the gaming segment to help offset some of its current debts.

There's just one fly in the ointment: The asking price. The deal is reportedly valued at over $4 billion and would include the sale of key first-party studios like Netherealm, Avalanche, and Rocksteady, who are all making next-gen games for PlayStation 5 and Xbox Series X.

But not all of WB Games' IPs would be included. Even for the monumental $4 billion value, AT&T is quite unlikely to sell the IP rights to the Batman franchise, for instance, and would instead license the IP to Microsoft similar to how Disney licenses Star Wars to EA.

Right now WB Games has these key games in development, and they could get interrupted (or even cancelled) if a sale happens:

The reality is that Microsoft doesn't explicitly care all that much about Xbox or gaming in general. Gaming typically makes less than 1/10th of its quarterly revenues, and Xbox routinely pulls in about $3 billion every three months thanks to software and services. This kind of acquisition would see Microsoft spending roughly $1 billion more than the entire Xbox division makes in a single quarter. 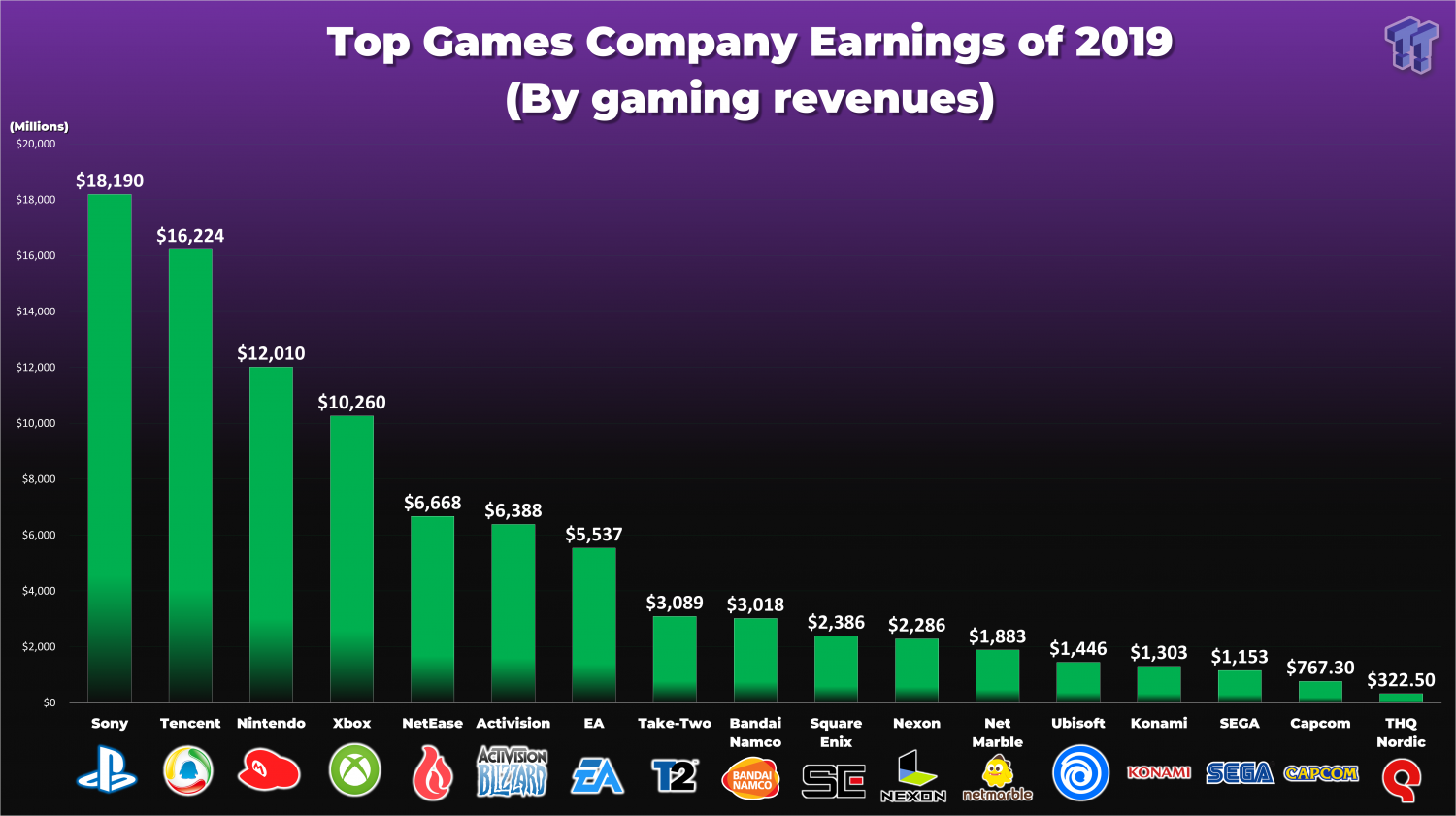 Microsoft's gaming division made over $10 billion in 2019 thanks to software and service sales on its Xbox LIVE platform.

Microsoft hasn't made a big power buy for its Xbox branch since it bought Minecraft in 2014 for $2.4 billion. This deal ended up being the most lucrative purchase in Xbox history, and Minecraft is now the world's top-selling game of all time.

Furthermore, Microsoft has already made a number of high-profile studio acquisitions throughout 2018 and 2019, folding in smaller AA studios like Obsidian, inXile, and Ninja Theory into its first-party banner.

Microsoft could definitely afford to buy WB Games for $4 billion, but we're not sure they actually will. Not only would Microsoft have to spend the money upfront to acquire the studios, but they'd also have to pay for the games to be made. This is extremely expensive and would add many more millions to its current development budget.