So I've been following virtually every major Twitter account that I can for DC FanDome, which is a new event coming where we should get our first real trailer to Zack Snyder's Justice League. Because of that, I was sitting at my PC at nearly midnight my time and saw this news from Rocksteady Studios on Twitter.

It is a movie-style poster with Superman in all his glory, looking quite pissed off and maybe his heat vision is going a bit nuts here in the photo after a fight. It's a very hero-style shot and I love it... the spit curl, I'm digging -- as it's a small departure from the Superman in the DCEU with Henry Cavill in Man of Steel and Batman v Superman: Dawn of Justice.

Zack Snyder's Justice League should feature a different Superman, and that's something we haven't seen yet -- and should, hopefully, at DC FanDome.

Are we looking at a Justice League vs Suicide Squad game? I mean, that would be amazing... or is that Bizarro? Rocksteady... you bastards, I love it. 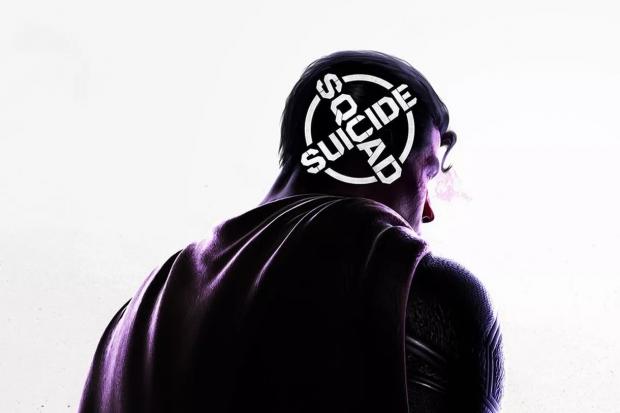