The PS5's new Create button has the potential to change PlayStation gaming forever, and now Sony might be teasing new innovative features.

The PS5's new next-gen DualSense controller is jam-packed with upgrades like haptic feedback sensors, adaptive triggers, a built-in mic, and USB-C charging. But it's the Create button that has us most excited.

Why? A myriad of Sony patents strongly hints the new Create button will be used to create game clips that can not only be watched, but be played by others too. You'll theoretically be able to share snippets of playable game clips with others on the PlayStation Network.

In a recent PS5 peripheral update, Sony gave a short synopsis of the Create button's capabilities. It'll be used to start game stream broadcasts and take screenshots just like the DualShock 4's Share button. But Sony also teases "more ways to produce gaming content," which folds into its recent patents and our reams of coverage on the topic.

Create button - Capture and broadcast your most epic gaming moments with the create button. Building on the success of the pioneering SHARE button, "create" offers players more ways to produce gaming content and broadcast their adventures live to the world.

So how does this theoretical feature work exactly? The patents give us lots of clues, and we've covered this new addition extensively.

In the patents, Sony mentions gamers can capture digital "game slices" that can be played by other users. It's basically like creating, editing, and uploading your save game similar to a save state on an emulator. 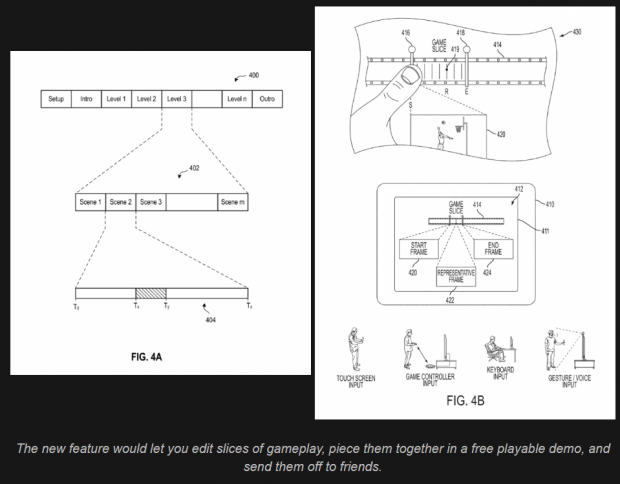 These slices should be hosted on the PlayStation Network. Anyone who clicks on your slice will launch right into your gameplay session, complete with your loadouts, upgrades, character customizations, etc.

Think of it as sharing your own customized game demo based around your save.

This has tons of possibilities. Gamers could create save states before big boss battles for tutorials or help sessions, or even challenge their friends to beat a difficult level. Developers could bake in instant-launch game slices into the PS5's new Activities section that bring you right to a specific sequence of the game.

If the feature works like we think it will, it could massively boost interactivity and engagement on PSN. It could also be tied with PS Plus and lead to more subscription retention as well as push community-driven play and sharing on the digital ecosystem.

Sony themselves hint at major new innovations to push engagement in the PS5 era:

"We aim to continue to enhance and expand user engagement as we approach the launch of PS5 in the 2020 holiday season," Sony CFO Hiroko Totoki said in a recent Q1'21 earnings call. 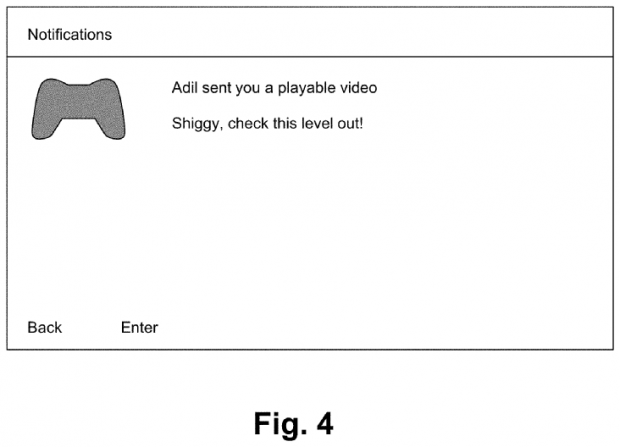 Sony has yet to confirm these reports, and the patents aren't definitive, so for now all of this is conjecture. But I don't think it's a coincidence Sony has released so many patents that all reinforce the same feature.

Sony could reveal more info on the PlayStation 5's new Create button features during an upcoming showcase, which is rumored to happen sometime this month (the recent State of Play is for PS4 games).

Here's a catalog of must-read content to understand how game-changing the Create button could become: