Spider-Man is coming to Square Enix's big new Avengers live game, but he's exclusive to PlayStation platforms and won't be playable on Xbox, PC, or Stadia versions of the game. 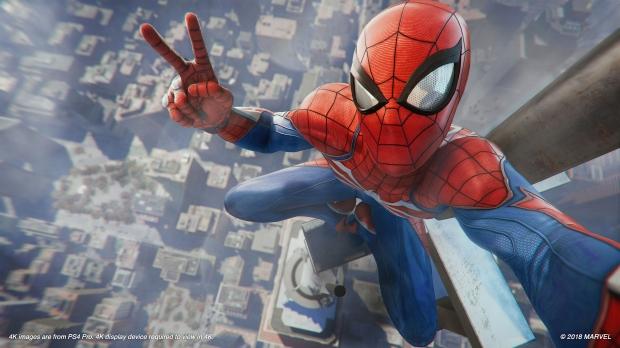 Today Sony continued its exclusivity strategy that gates off specific in-game content in third-party games. This time we're seeing Spider-Man being locked to PlayStation consoles. The webslinger is coming to Marvel's new Avengers online game in 2021, but only for PS4 and PS5 players. Spidey will be free DLC for all PlayStation gamers and he won't be included on any other platforms (which makes sense considering Sony has rights to Spider-Man films and properties).

"We can't wait for you to add Spider-Man to your Marvel's Avengers roster in early 2021, and as we've promised before, he will be available at no additional cost to owners of the base game, exclusively on PlayStation," Crystal Dynamics associate art director Jeff Adams wrote on the PlayStation Blog.

Crystal Dynamics hasn't shared any screenshots or video of Spidey in action, though. 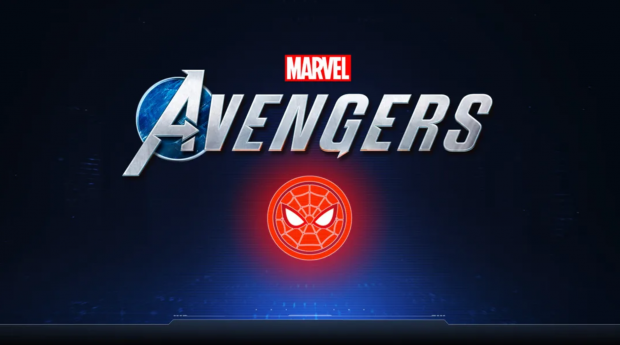 This is a big deal for the Avengers game. Spider-Man is one of the most popular heroes of all time and helped move millions of PlayStation 4 consoles with Insomniac's 2018 Spider-Man game (a trend that may continue with the PlayStation 5's new Miles Morales title).

It's also a big deal from an exclusivity standpoint. Live games live or die based on their variety, and any game based around titular heroes needs more playable characters. Spider-Man should fundamentally change Avengers gameplay in key ways and won't be a cookie-cutter design. New playable characters breathe new life into a game like this, and it's very important to keep variety up as much as possible.

Apart from the obvious reasons why Spider-Man is exclusive to PS consoles (Sony received the rights from Marvel, after all), it's advantageous for Square Enix's business, which has been stable during COVID-19. The PS4's install base is absolutely massive and Square Enix will benefit tremendously from having Spider-Man included in the game.

Marvel's new Avengers game releases September 4, 2020 on PS4, Xbox One and PC. Current-gen owners will get a free copy of the game on next-gen PlayStation 5 and Xbox Series X platforms.