UPDATE: Insomniac has confirmed the new Spider-Man game isn't a sequel, or an expansion. It's a smaller standalone game.

Today Sony announced a new PlayStation exclusive Spider-Man game launching alongside the PS5 in 2020. The new game is a direct sequel to Isomniac's mega-hit Spider-Man PS4 game and stars Miles Morales, Peter Parker's pupil who picked up the suit. The footage was captured completely on a PlayStation 5 and features some incredibly fluid cinematic sequences.

The effects, the lighting, the graphics--everything looks truly next-gen. But Sony didn't commit to a full PS5 exclusive, and it looks like Spider-Man Miles Morales will also launch on PS4. We do know the game is coming in 2020 when the PS5 releases. 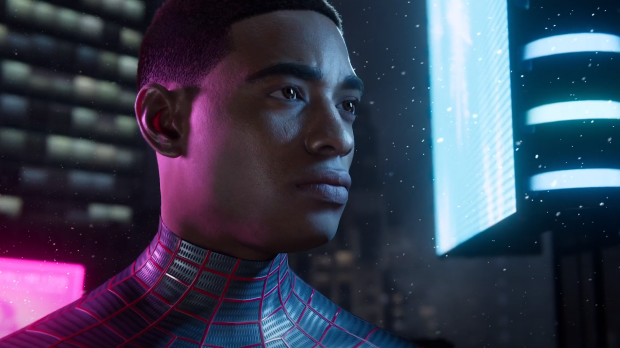 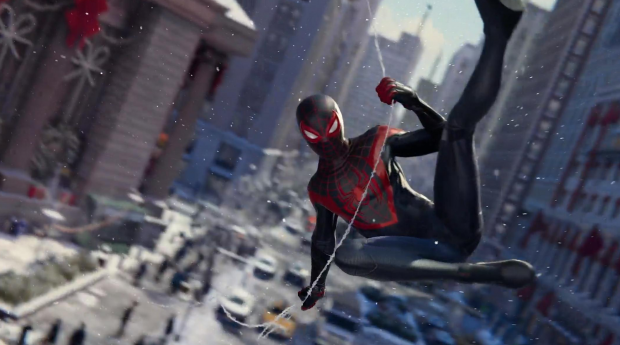